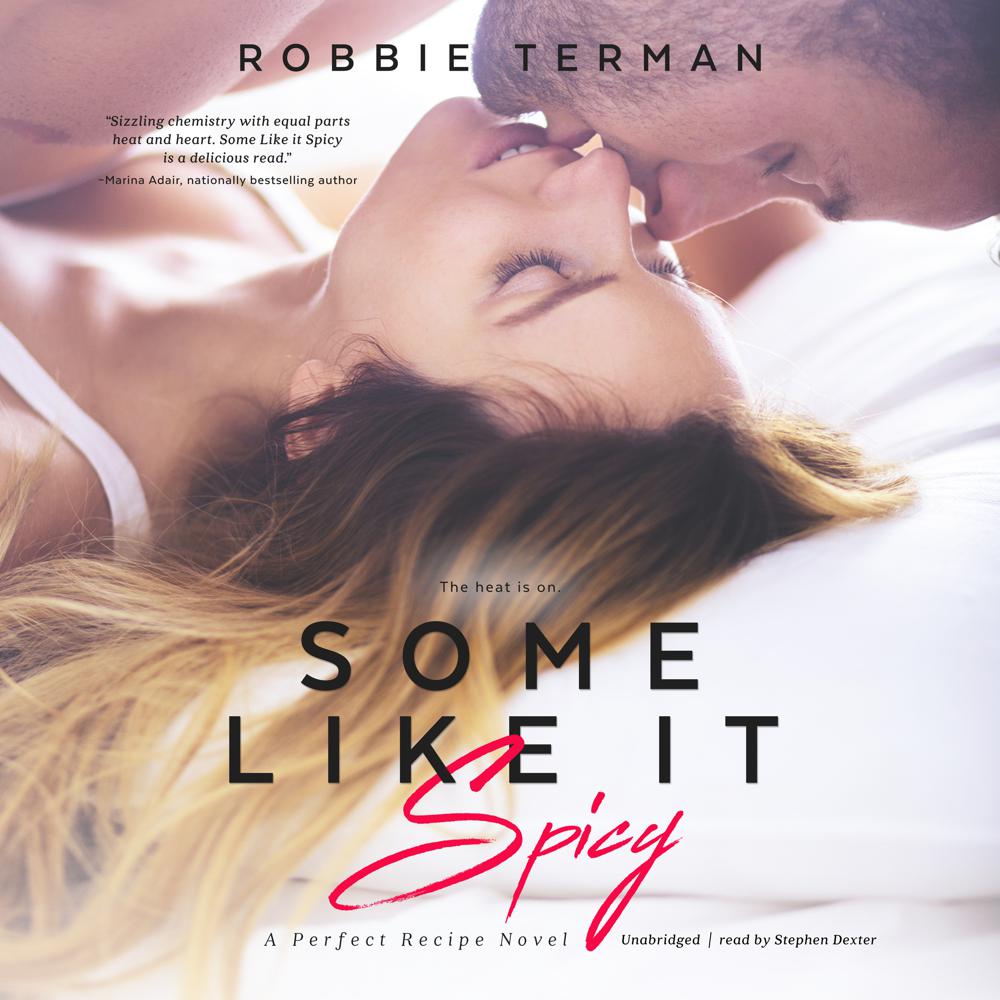 Ashton Grey’s restaurant, Sweet Home, is in trouble. Months of empty tables have left her and her partners near bankruptcy, and her father’s prediction of her failure as a chef seems imminent. But a chance encounter could provide Ashton with the publicity she needs to save her restaurant—if the fiery chef is willing to compete on a reality cooking show. But in order to win, she needs to stay focused. No problem … until she meets the head judge.

Celebrity chef Ty Cates is ready to get away from the camera and back to the kitchen where he belongs. Performing as head judge on a reality show is just one more commitment he’d like to get out of, especially after he meets Ashton. Head judges dating contestants is about as taboo as putting ketchup on filet mignon, but from the moment they meet, there’s a simmering heat between them that neither can ignore.

As the competition heats up, they rely on sneaking around, stealing amazing night after amazing night together when the cameras aren’t rolling. When both realize what’s starting to feel like love could easily be a recipe for disaster, Ashton and Ty need to make a choice—get out of the kitchen or turn up the heat.