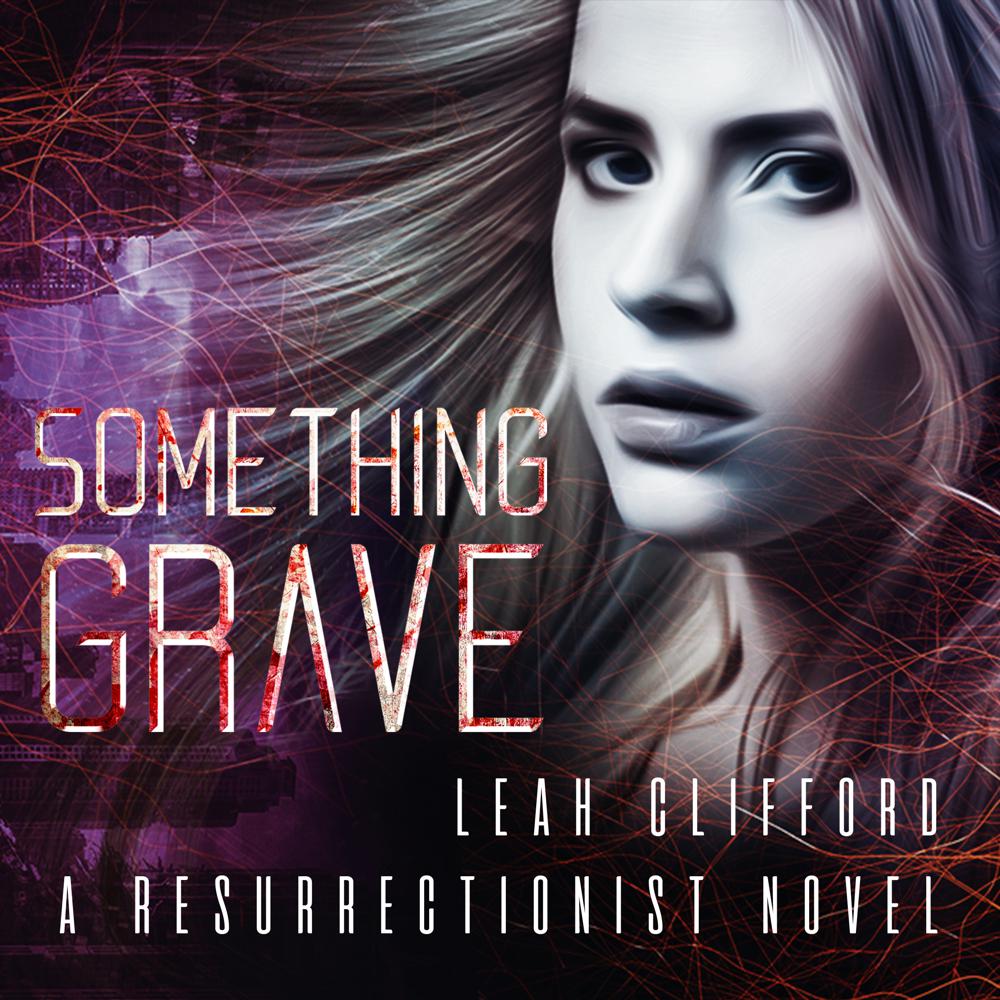 After killing the hunter who held her captive for her blood, Allie wants nothing more than to leave her resurrectionist abilities behind and settle into normalcy with Ploy, the boy she thinks she loves but isn’t entirely sure she should trust. Before she can pass down her leadership responsibilities though, Allie’s stab at a new life fades as she uncovers a direct threat to the resurrectionists of Fissure’s Whipp that thrusts her into an ever-tightening snare of enemies. And some are closer than she thinks. For the chance at a happily-ever-after with Allie, Ploy would do almost anything, including using the dark past he hoped to forget to eliminate the new scheme against her. But when Allie forbids him from getting involved, Ploy must decide if helping the girl he loves is worth the cost of betraying her. Something Grave is the second book in the deliciously dark and riveting Resurrectionists series, perfect for fans of thrilling mysteries, forbidden romance, heart-pounding action, and feisty heroines with unique abilities.