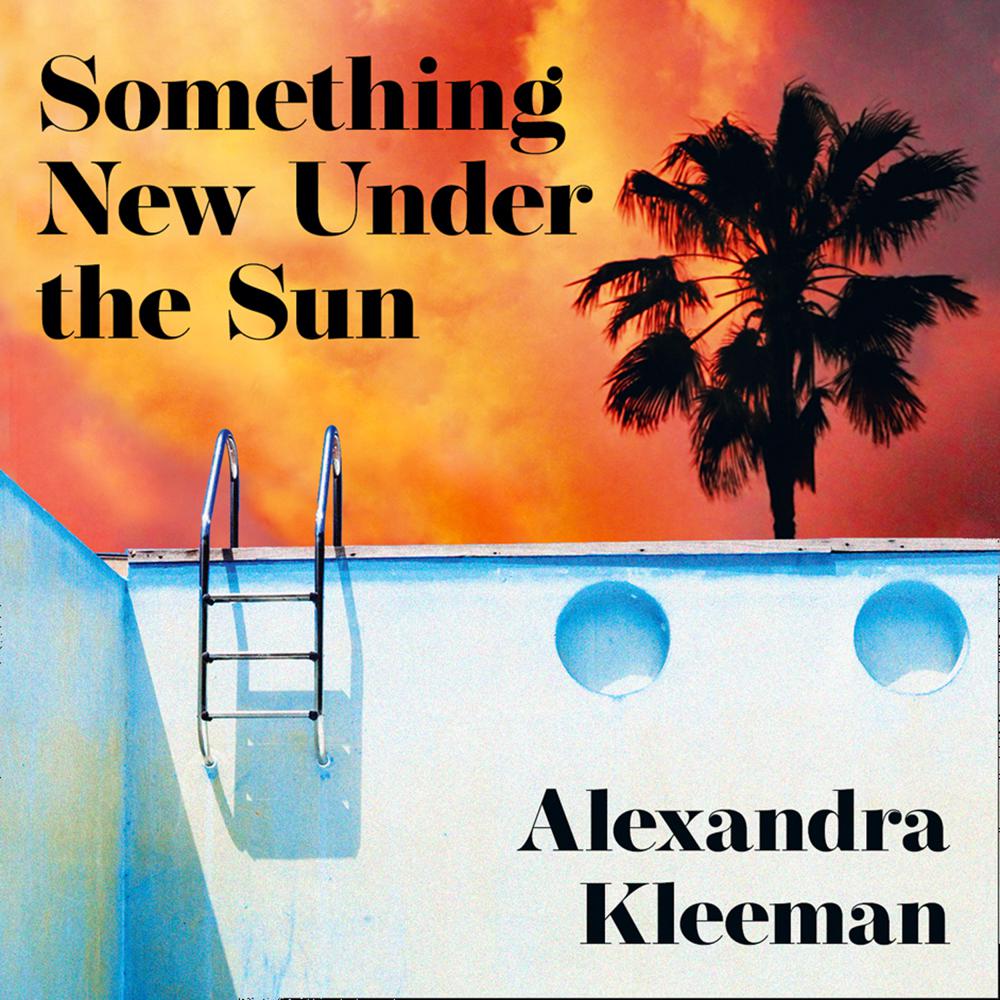 Something New Under the Sun

A WHITE REVIEW BOOK OF THE YEAR

Patrick Hamlin has come from New York to Hollywood to see his novel be adapted for the screen, but why does he get the strange feeling that the film isn’t even being made, that it’s just a smokescreen for something else?

Troubled starlet Cassidy Carter is due to play the female lead in the film, but why doesn’t she seem to care what happens on set? Does she know something he doesn’t? Or can she help him get to the truth?

His wife Alison has taken their daughter Nora to a commune in upstate New York to mourn the destruction of nature, but is she safe there or is the Earthbridge community a cult exploiting her anxieties?

When fires rage through the Californian landscape, how is it that a certain type of tiny pale blue flower remains sweetly blue, not singed by the flames?

And what is the truth about WAT-R, the synthetic water everyone drinks out in LA? Is it really as harmless as everyone says?

Ablaze with vivid, unforgettable images and smouldering with elegiac menace, Something New Under the Sun is an unmissable novel for our present moment – a bold exploration of capitalism, corruption and environmental catastrophe, and as entertaining, alluring and beautiful as it is devastating.

‘An urgent novel about our very near future and a deeply addictive pleasure . . . Kleeman is a phenomenon, one of the most brilliant and gifted writers at work today’ Katie Kitamura, author of Intimacies