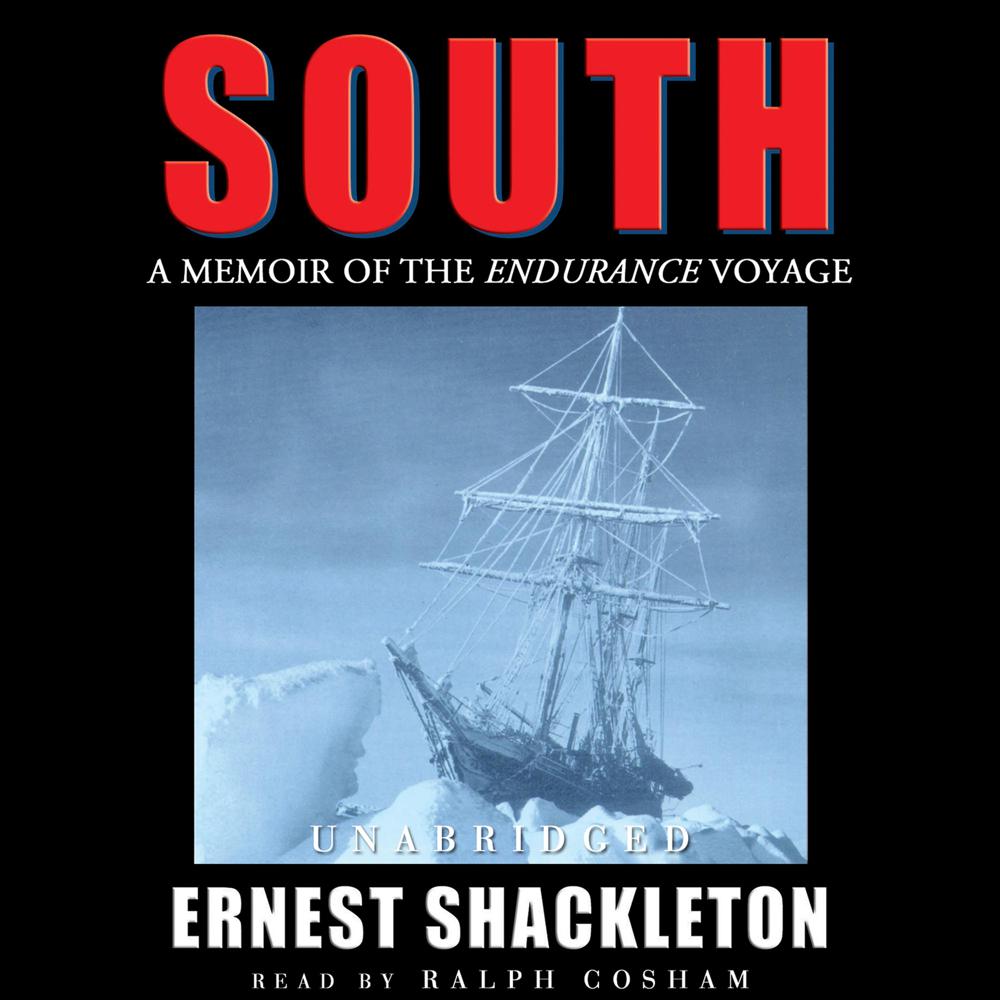 In 1911, veteran explorer Sir Ernest Shackleton set out to lead the first expedition across Antarctica, the last unknown continent. Instead, his ship, the Endurance, became locked in sea ice, and for nine months, Shackleton fought a losing battle with the elements before the drifting ship was crushed, marooning him and his crew.

This gripping first-hand account follows Shackleton and his men on their harrowing journey back to civilization: over 600 miles of unstable ice floes on foot, 850 miles of the worst seas in an open 22-foot boat, and then 20 miles of mountainous terrain to reach the nearest outpost of civilization.