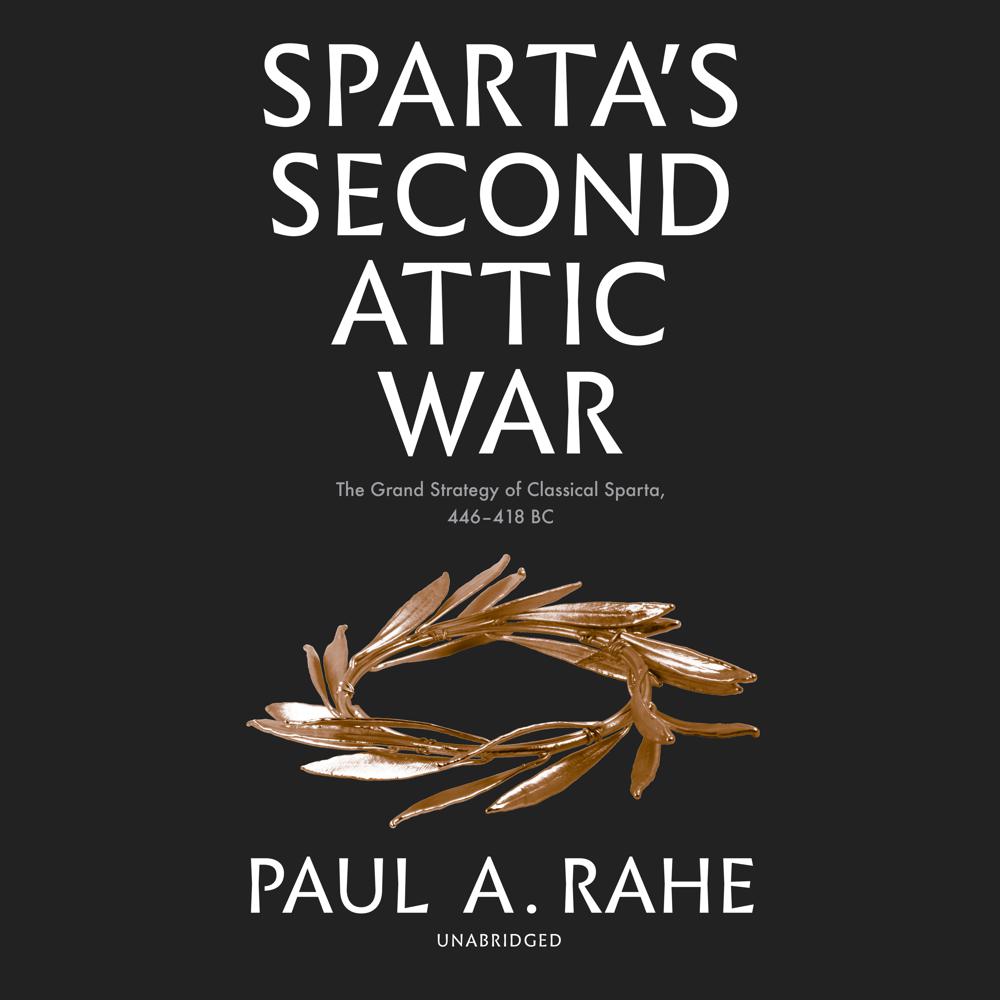 In a continuation of his multivolume series on ancient Sparta, Paul Rahe narrates the second stage in the six decades long, epic struggle between Sparta and Athens that first erupted some seventeen years after their joint victory in the Persian Wars. Rahe explores how and why open warfare between these two erstwhile allies broke out a second time, after they had negotiated an extended truce. He traces the course of the war that then took place, he examines and assesses the strategy each community pursued and the tactics adopted, and he explains how and why mutual exhaustion forced on these two powers yet another truce doomed to fail.

At stake for each of the two peoples caught up in this enduring strategic rivalry, as Rahe shows, was nothing less than the survival of its political regime and of the peculiar way of life to which that regime gave rise.