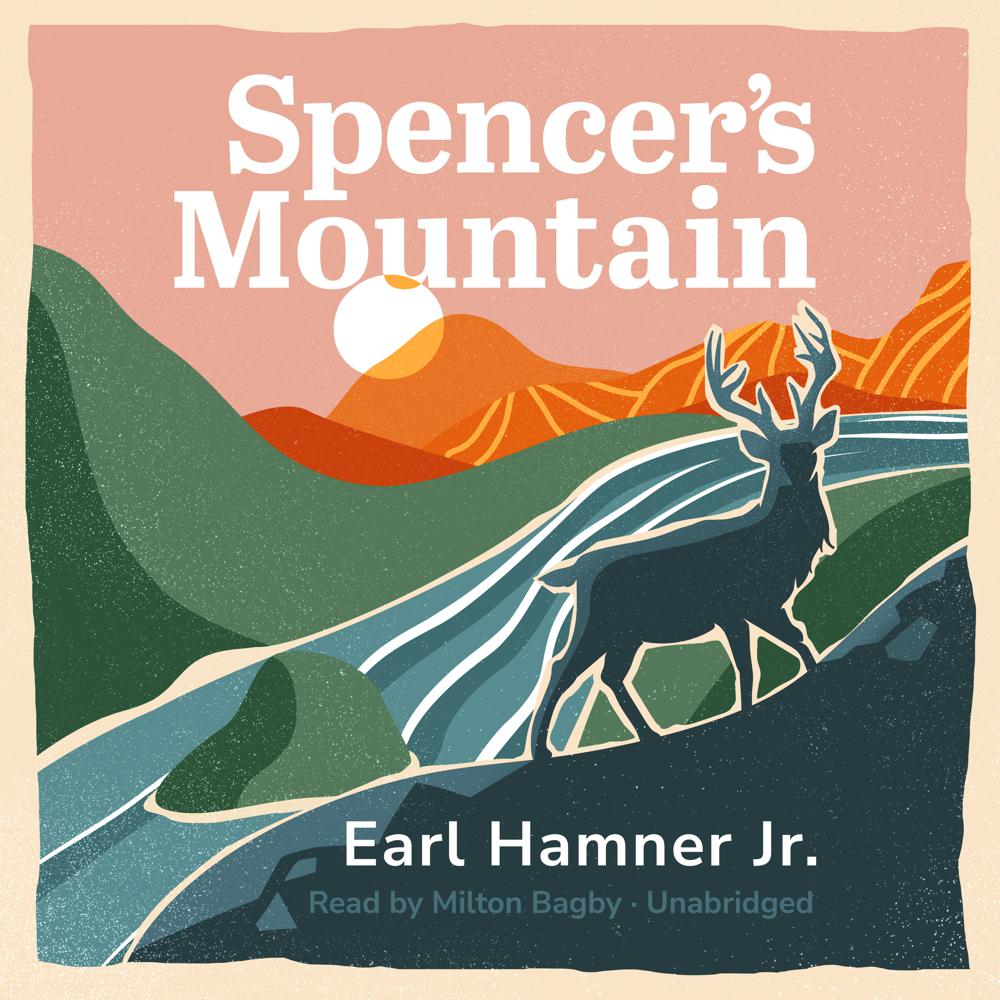 High up on a mountain, young Clay-Boy Spencer joins his father and eight uncles to hunt the mythical white deer. What he finds on the mountainside changes his life—and marks him for a special destiny. Years later, Clay-Boy is the first in his family to get the chance to go to college; but success as an adult is much more complicated and bittersweet than the legendary success of Clay-Boy’s childhood quest.

A heartwarming novel of love, family, and hope, Spencer’s Mountain inspired the popular television show The Waltons, which starred Richard Thomas, Ralph Waite, and Michael Learned, and ran for nine years between 1972 and 1981. More than fifty years after its publication, this novel still has the power to inspire and move readers all over the world.