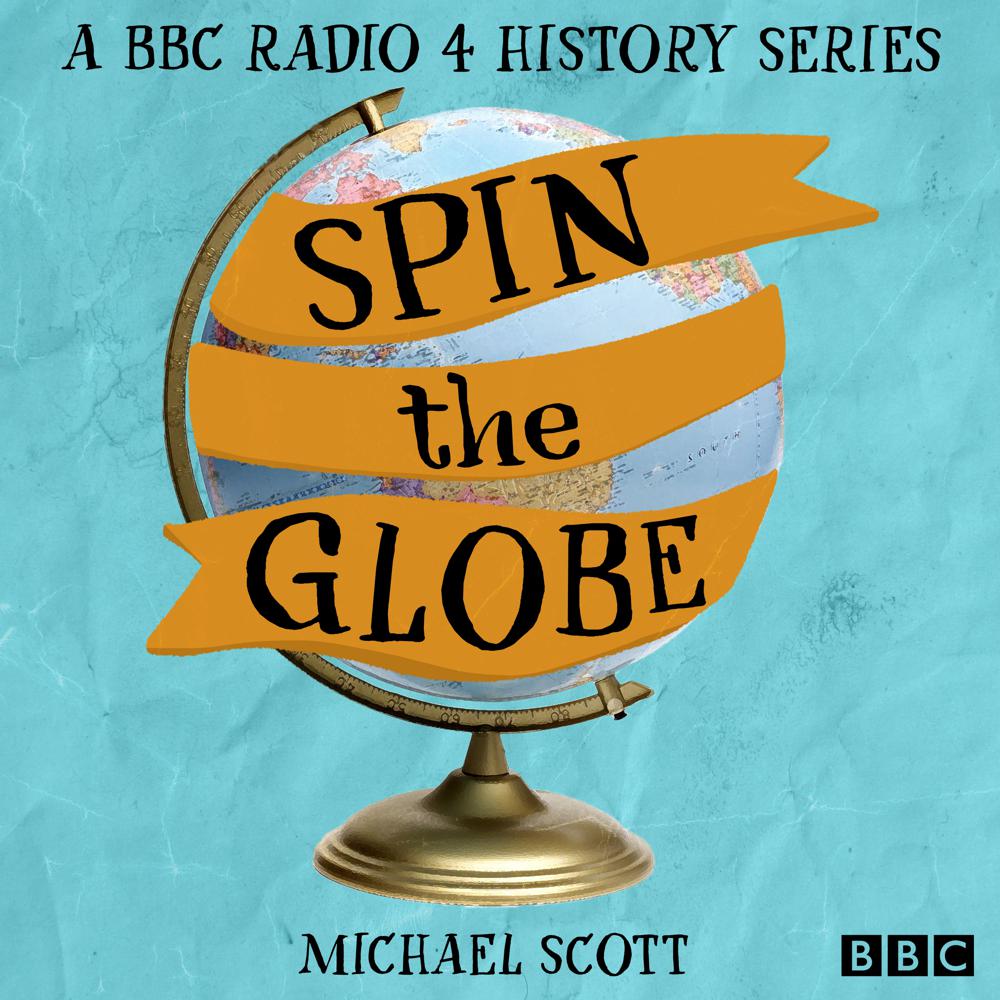 Some dates are indelibly etched into our minds, forever associated with particular historical events. But what else was going on in the world during those climactic years? In this surprising, thought-provoking series, historian Michael Scott looks at seven pivotal historical dates, spinning the globe to discover what was happening away from the geographical centre that makes them so famous.

Beginning with 1605, he discovers that the year of the Gunpowder Plot also saw the printing of the first newspaper and the publication of Don Quixote; while 1066 marked not only the Battle of Hastings, but a brutal massacre in Spain. As World War I broke out in 1914, a new dance craze – the foxtrot – was invented; and in 0BC, as Jesus is born in Judea, another king is born in the Far East: Yuri of Goguryeo.

He also reveals how in 1485, the year that Richard III died in battle, the forces of Ivan the Great seized the city of Tver; finds out how the rest of the world fared in 1929, the year of the Wall Street Crash; and explores the shattering impact of Alexander the Great’s sudden death in 323 BC on the ancient Greek world – as well as probing events beyond his influence, such as the circumnavigation of the British Isles by the pioneering explorer and geographer Pytheas of Massalia.

Joining the dots to connect previously diverse cultural, political and economic events, he shows us a new way of thinking about history; demonstrating how different civilisations have developed at different rates and through different phases, only occasionally brushing against each other.

First broadcast on BBC Radio 4 on the following dates: