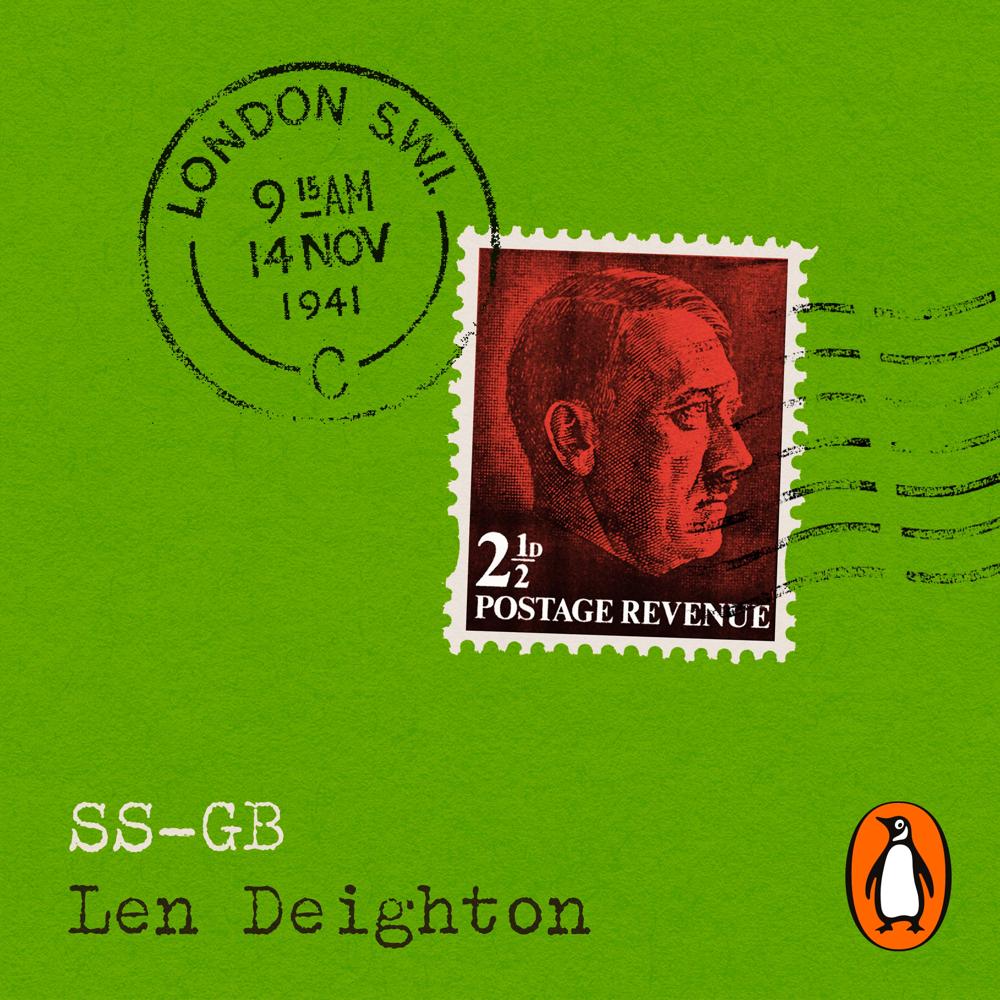 It is 1941 and Germany has won the war. Britain is occupied, Churchill executed and the King imprisoned in the Tower of London. At Scotland Yard, Detective Inspector Archer tries to do his job and keep his head down. But when a body is found in a Mayfair flat, what at first appears to be a routine murder investigation sends him into a world of espionage, deceit and betrayal.