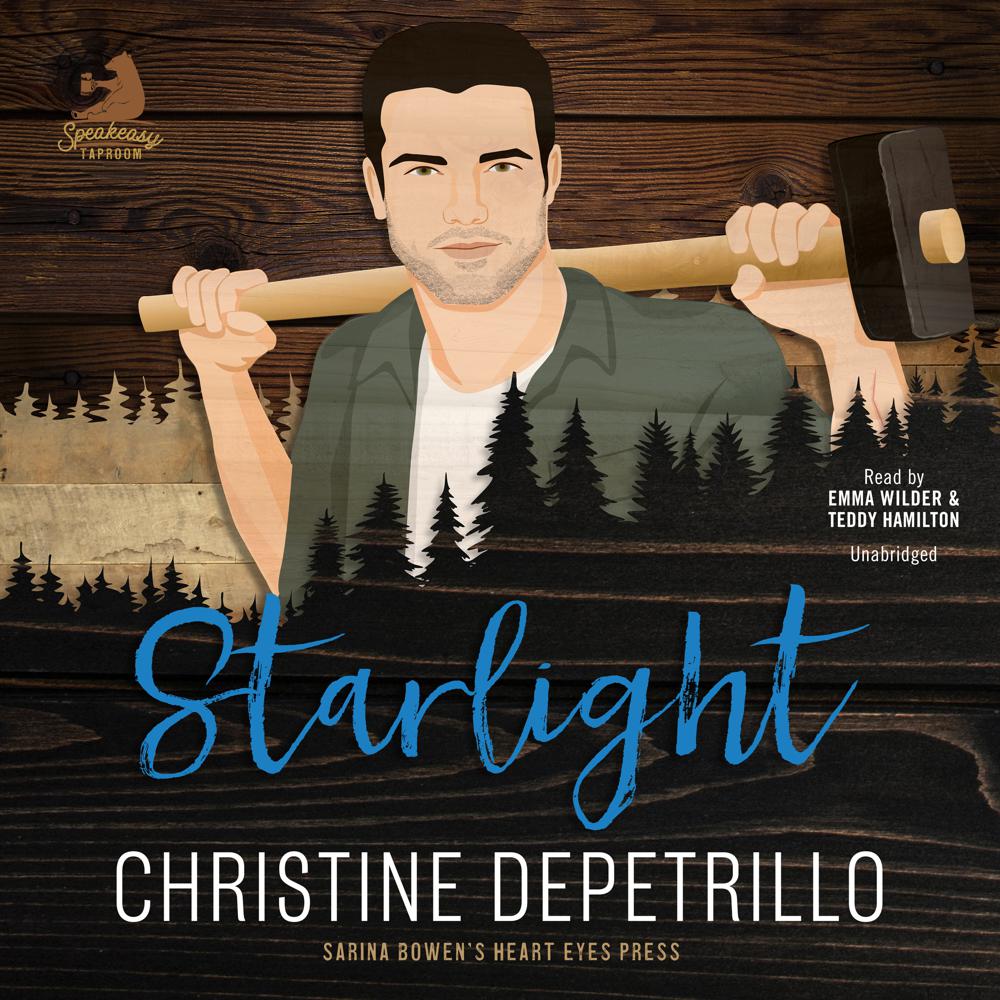 He doesn’t trust women. She only trusts dogs. Why can’t they keep their paws off each other?

Darren Reade builds stone walls in Vermont—and around his heart. Women don’t stick around, so it’s better to put up “no trespassing” signs and focus on raising his adopted son. Darren is willing to do whatever it takes to help the boy cope with his mother’s death. But doing it alone is a challenge.

Grace Hollings indulges her love of old-school jazz by singing nights at the Speakeasy Taproom and spends her days training service dogs, connecting small humans with smart pooches. Of course she had planned to be married already, but a failed engagement has taught her that dogs make better company than men.

One evening, Grace and Darren don’t exchange names, but they do engage in a single night neither of them will forget. Is once all there is? Or can they train their hearts to trust what they’ve built under the starlight?