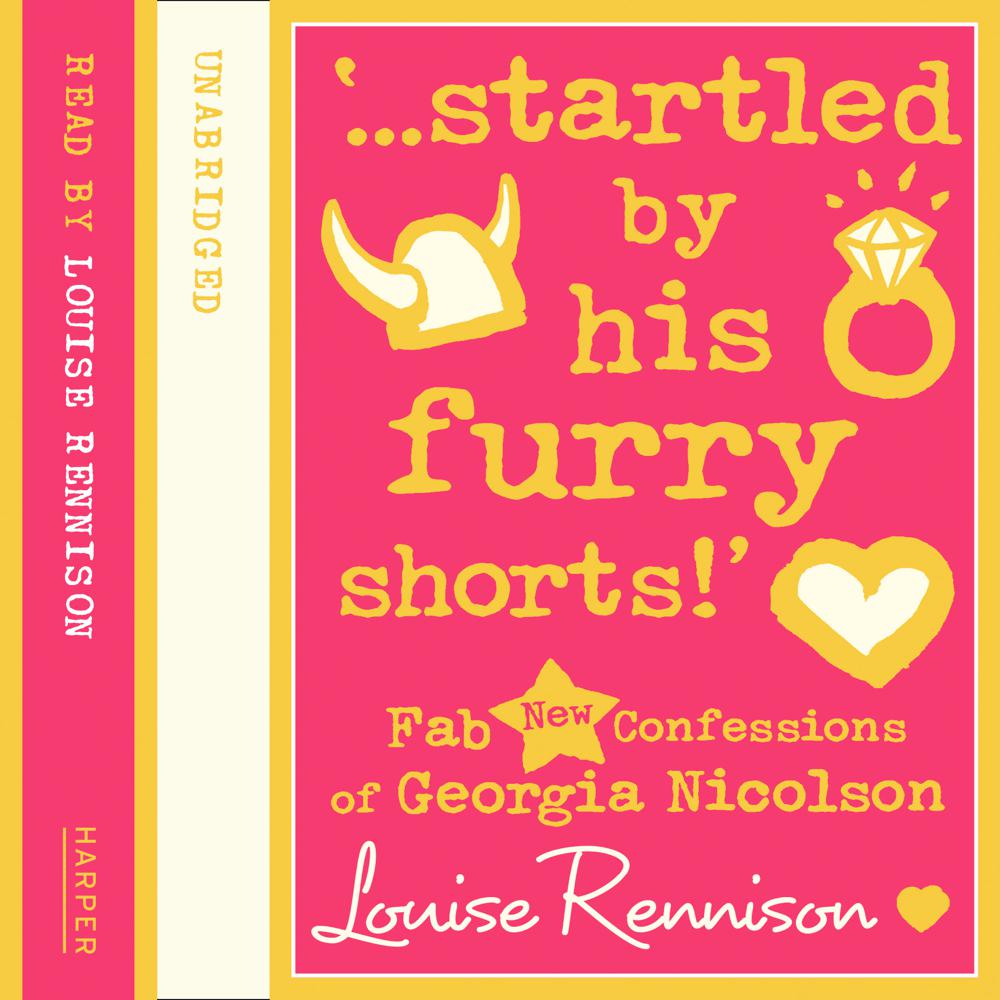 ‘…startled by his furry shorts!’

Number one bestselling author Louise Rennison’s seventh book of the confessions of crazy but loveable teenager, Georgia Nicolson. You’ll laugh your knickers off!

MS not yet delivered.