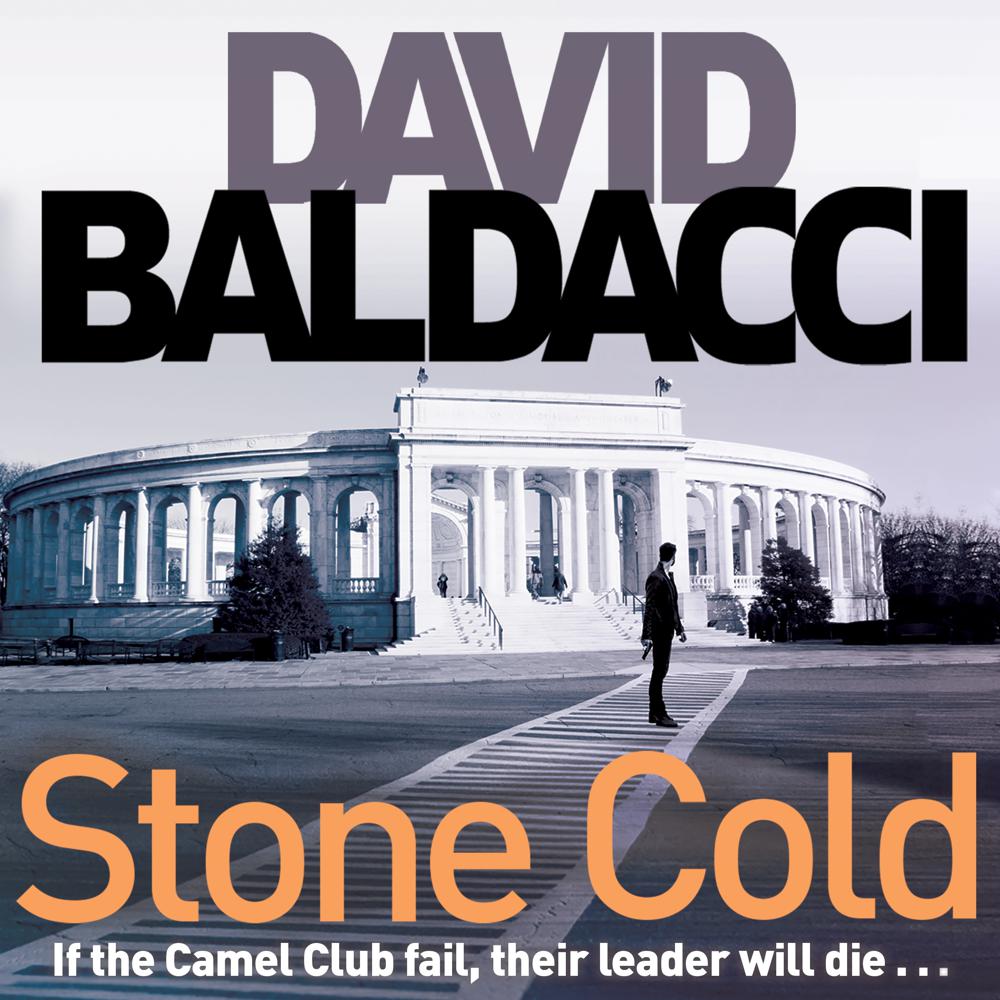 Stone Cold by David Baldacci is the third exhilarating thriller in the bestselling Camel Club series.

Oliver Stone and the Camel Club are back in their most dangerous adventure yet – a war on two fronts.

Casino king Jerry Bagger from The Collectors is hunting Annabelle Conroy, the beautiful woman who conned him out of millions. Stone and his colleagues Reuben, Milton, and Caleb marshal all their resources to protect Annabelle.

Yet all their skills may not be enough when a deadly new opponent rips off the veneer of Stone’s own mysterious past: Bagger’s menace pales next to newcomer Harry Finn’s lethality. Passing as a normal family man, Finn has already killed three men, with more targets to come.

When Finn sets his bull’s-eye on Stone, his reason will be the greatest shock of all, causing readers to reconsider their views of good and evil. As bodies and institutions topple, the story rockets toward a shattering finale that will leave the survivors of this explosive tale changed forever.

Stone Cold is followed by Divine Justice and Hell’s Corner.