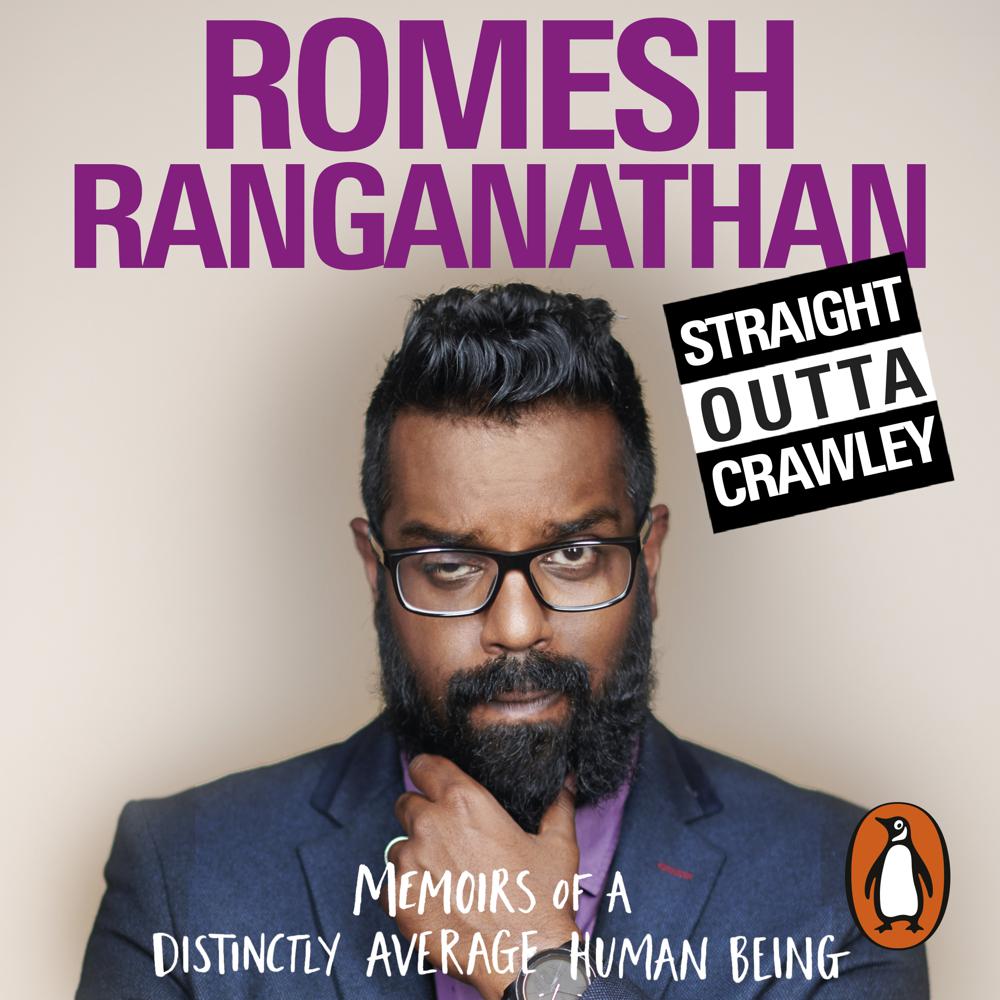 At the age of 9, Romesh Ranganathan delivered his first ever stand-up set at a Pontin’s Holiday Camp talent competition, smashing the only other competitor, a young girl playing the kazoo.

The gig went so well that Romesh retired his comic genius for twenty two years, hiding behind the guise of a maths teacher, before finally revealing himself again (no, not like that) at the tender age of 31. In 2010, Ranganathan staged his epic comeback gig to an almost silent room, and has since gone on to earn his place as the most in-demand overweight vegan Sri Lankan comedian in Britain.

Now, for the first time, he tells the full story of how he got here. From the delights of Sri Lankan hospitality to the race riots of Crawley and the horrors of vegan cheese, this is Ranganathan’s hilarious autobiography.