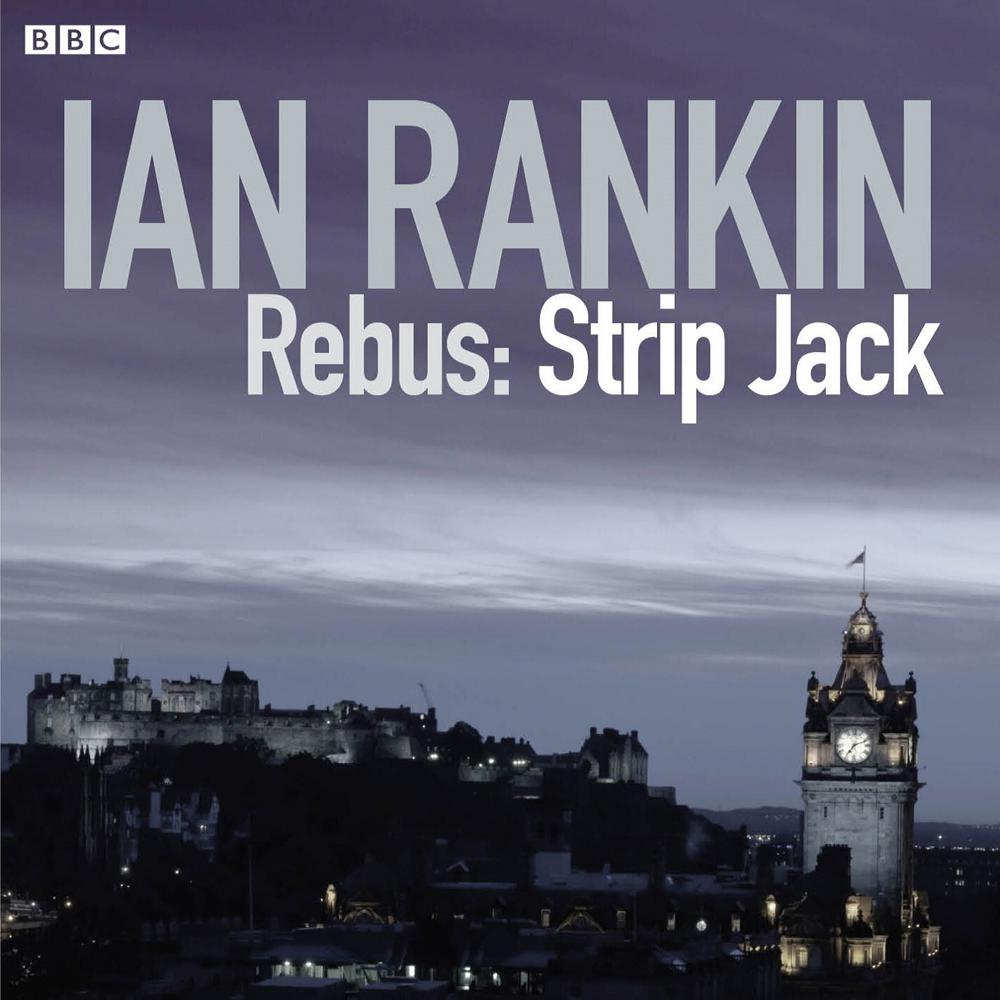 Ron Donachie stars in this two-part dramatisation of Ian Rankin’s crime thriller set in Edinburgh and the Highlands in 1992. Inspector Rebus is investigating the death of an MP’s wife when an Edinburgh man confesses to the murder of two women. Rebus, however, is not convinced. Much to his superior’s dismay, Rebus ignores the confession and disappears north to investigate a wild party deep in the Scottish countryside. Featuring Andy Clark, Lisa Gardner, Gavin Kean, Liam Brennan, Douglas Russell, Robin Laing, Emma Currie, Lewis Howden, Monica Gibb and Laurie Brown. Other parts played by the cast. Adapted by Chris Dolan. Producer/director Bruce Young.