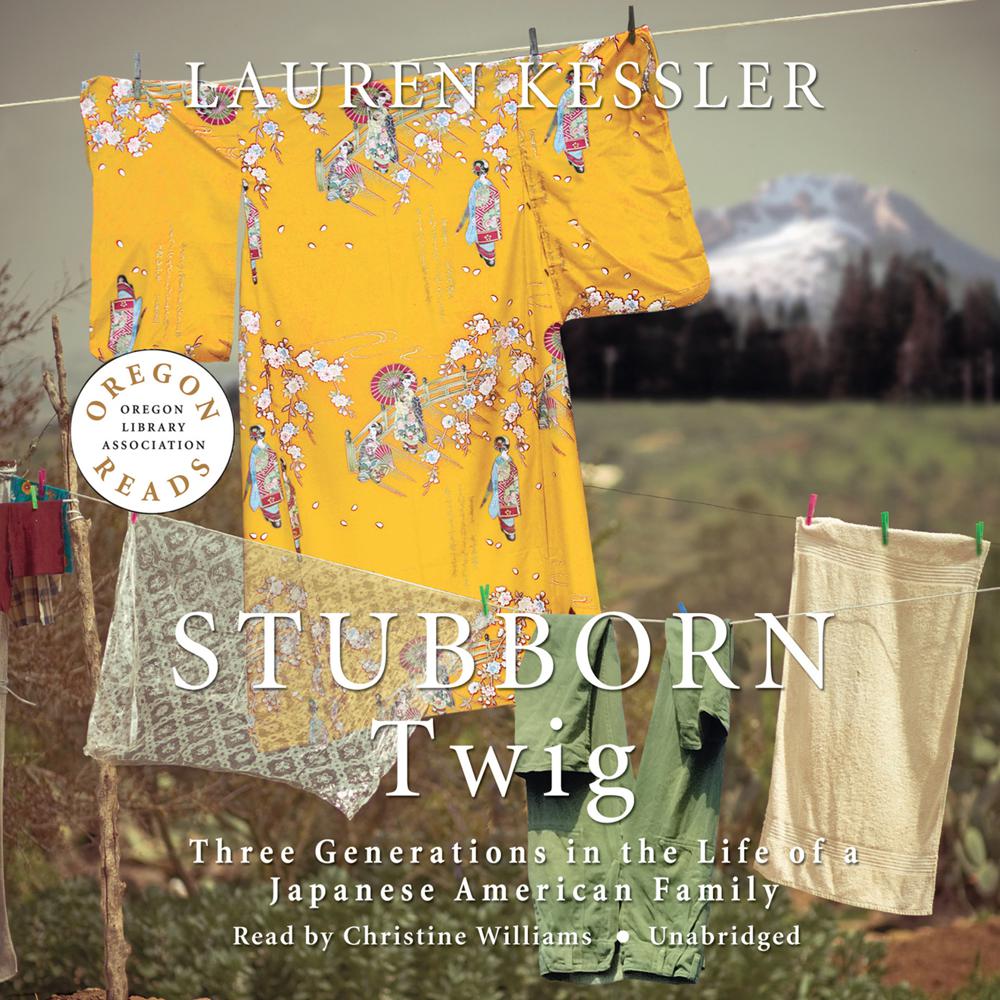 Stubborn Twigis the true story of immigrants making their way in a new land, a moving saga about the promise and perils of becoming an American.

Masuo Yasui arrived in America in 1903 with big dreams and empty pockets. He worked on the railroads, in a cannery, and as a houseboy before settling in Oregon to open a store, raise a large family, and become one of the area’s most successful orchardists. As Masuo broke the color barrier in the local business community, his American-born children did the same in school, scouts, and sports. But their lives changed forever following the bombing of Pearl Harbor, when they were forced from their homes into vast inland camps. Although shamed and broken, the Yasui family would yet endure to claim their place as Americans.