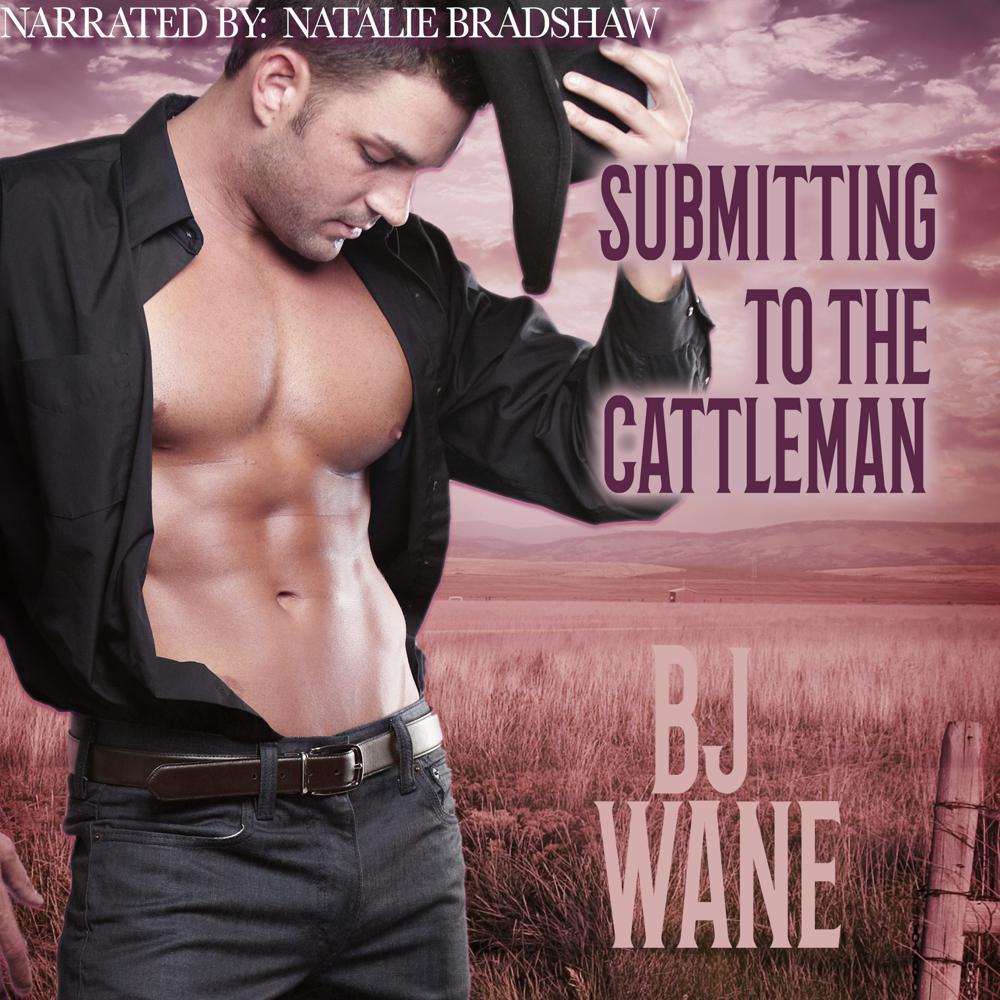 Submitting to the Cattleman

Why does doing the right thing have to be so hard?

Leslie Collins has been asking herself that question ever since her eyewitness testimony in a murder case landed her in the Witness Protection Program far away from everything and everyone she’s ever known. Now, four years later, she struggles with growing despondency over the circumstances that prevent her from forming a relationship. When she allows her loneliness to get the better of her and indulges in a one-night stand, she never dreams her stranger will show up again at the private club she’s stayed away from for a few weeks.

Kurt Wilcox returns home to Montana to help his father recover from a stroke and hopefully mend the rift between them. He doesn’t plan on rescuing a woman from a mugging and ending up succumbing to the loneliness reflected on her face and indulging in a one-night stand. When he meets up with Leslie at his club, he refuses to let her hide her identity or her reasons for inviting a stranger into her home and bed.

Leslie finally caves to his persistence and agrees to an affair that seems promising, until she learns her identity has been compromised and an attempt on her life forces out the truth about her past. Will putting her trust in her Dom jeopardize him and his employees when she agrees to his protection, or will Kurt rid her of the threat against her, as he promises, leaving her free to embrace her own happily ever after?