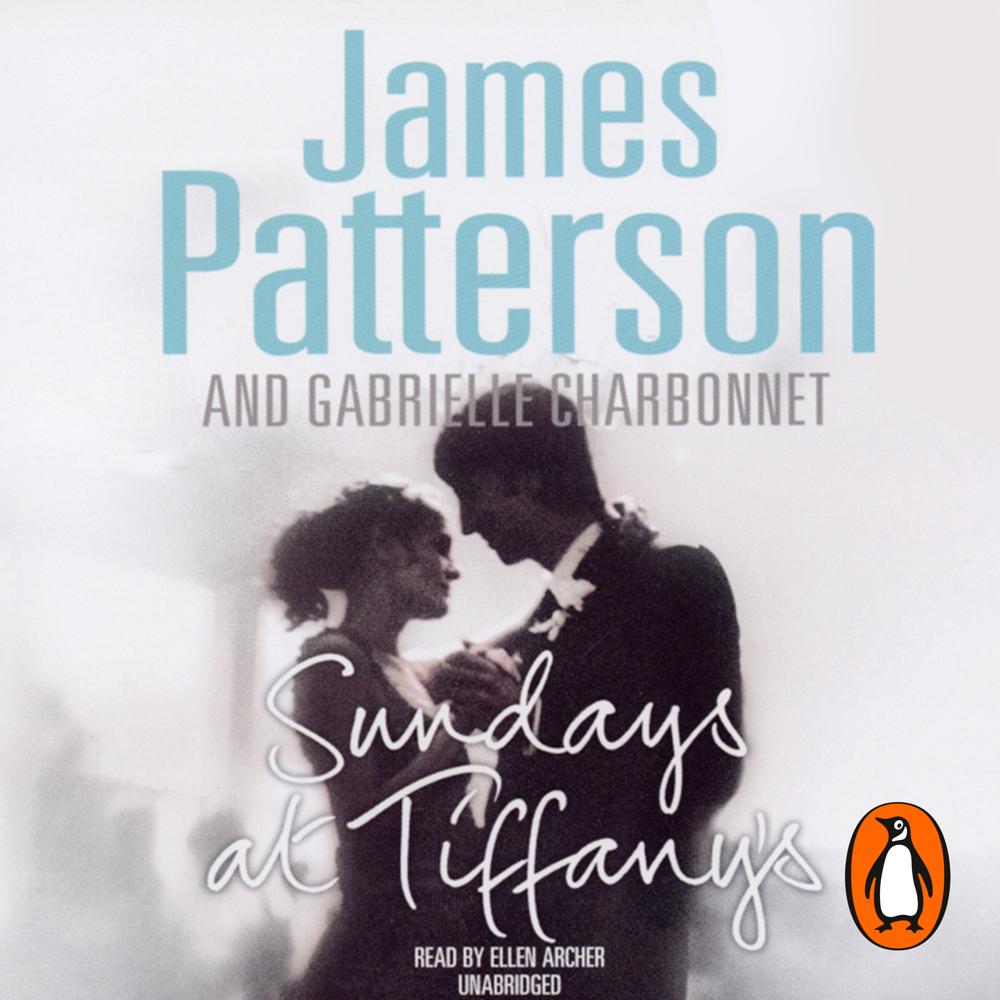 ‘When you grow up, you won’t remember me’

Jane Margaux was never supposed to remember her imaginary friend when he vanished from her life but he was the best friend she’d ever had and she could never let his memory fade.

Jane was a sweet, funny, chubby seven-year-old, Desperately seeking love from her self-obsessed mother, Vivienne and a father who was wrapped up in a new life with his beautiful young girlfriend. Jane’s only friend was handsome, funny, thirty-something Michael. Michael was different; noone else could see him, nor did they believe he existed beyond the realms of Jane’s very creative imagination. They would talk from morning until night. As Jane grew older though, the time came for Michael to leave Jane’s side his work was done.

Jane couldn’t forget him though, isolated and lonely, she is living in the shadows of her dramatic and over-powering mother. Over twenty years since Michael said goodbye, Jane catches a glimpse of that unforgotten face, her heart pounding, she can’t believe it could be true – could it really be Michael?

This time though Michael isn’t just a figment of her imagination. But will the path of true love be a smooth one? And will Jane get her happy ever after?

Sundays at Tiffany’s is a heart-warming romance about a girl who until now has lived her life on the sidelines, about what it feels like to fall in love, a tale of soulmates.