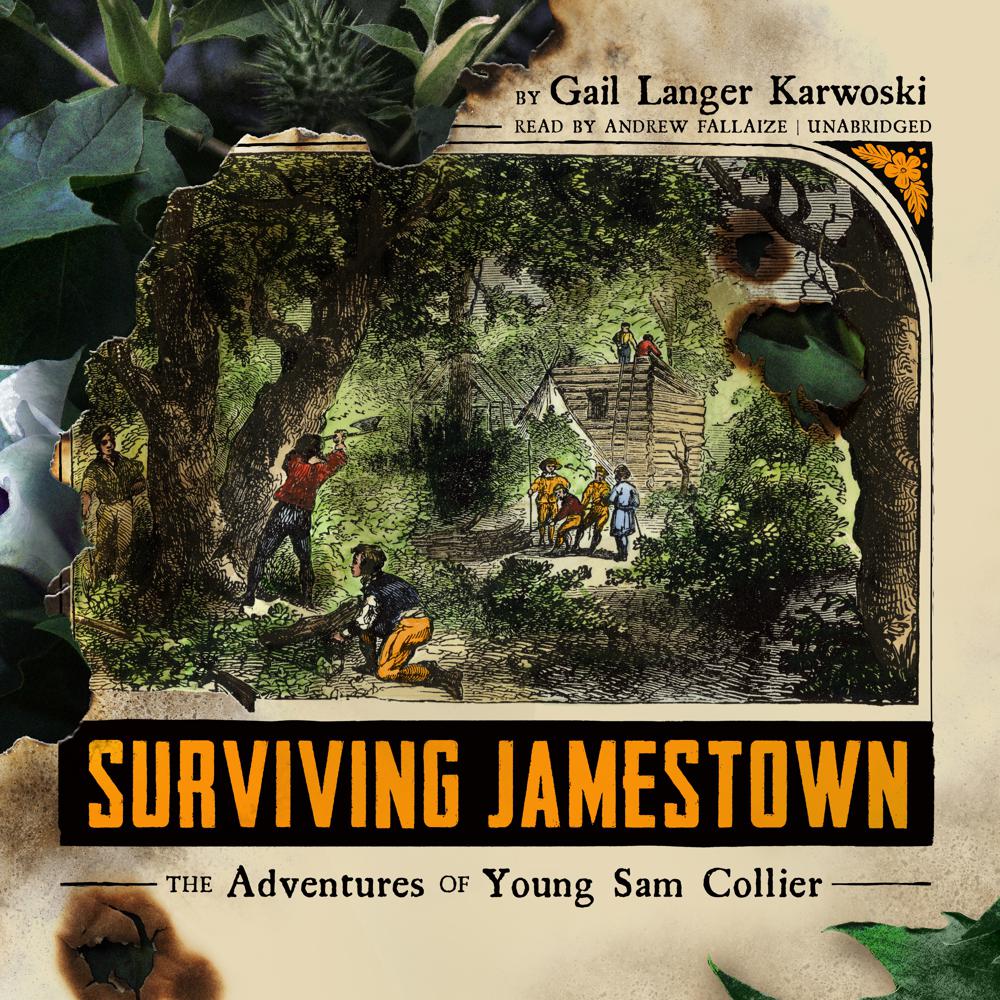 In this stirring tale of survival set against the backdrop of the founding of Jamestown, young listeners are introduced to Samuel Collier, the page of famed Captain John Smith. A school perennial and favorite among educators since 2001.

In 1607, a year after the Virginia Company was granted a charter to establish a settlement in North America, 104 men set sail on a voyage to a new land. Among the brave adventurers who make the journey is a young boy named Samuel Collier, the page of famed Captain John Smith. Disease, famine, and continuing attacks by neighboring Algonquin Native Americans take a tremendous toll on the settlers. Samuel is one of the few to survive the harsh realities of the New World during the first few years of Jamestown.