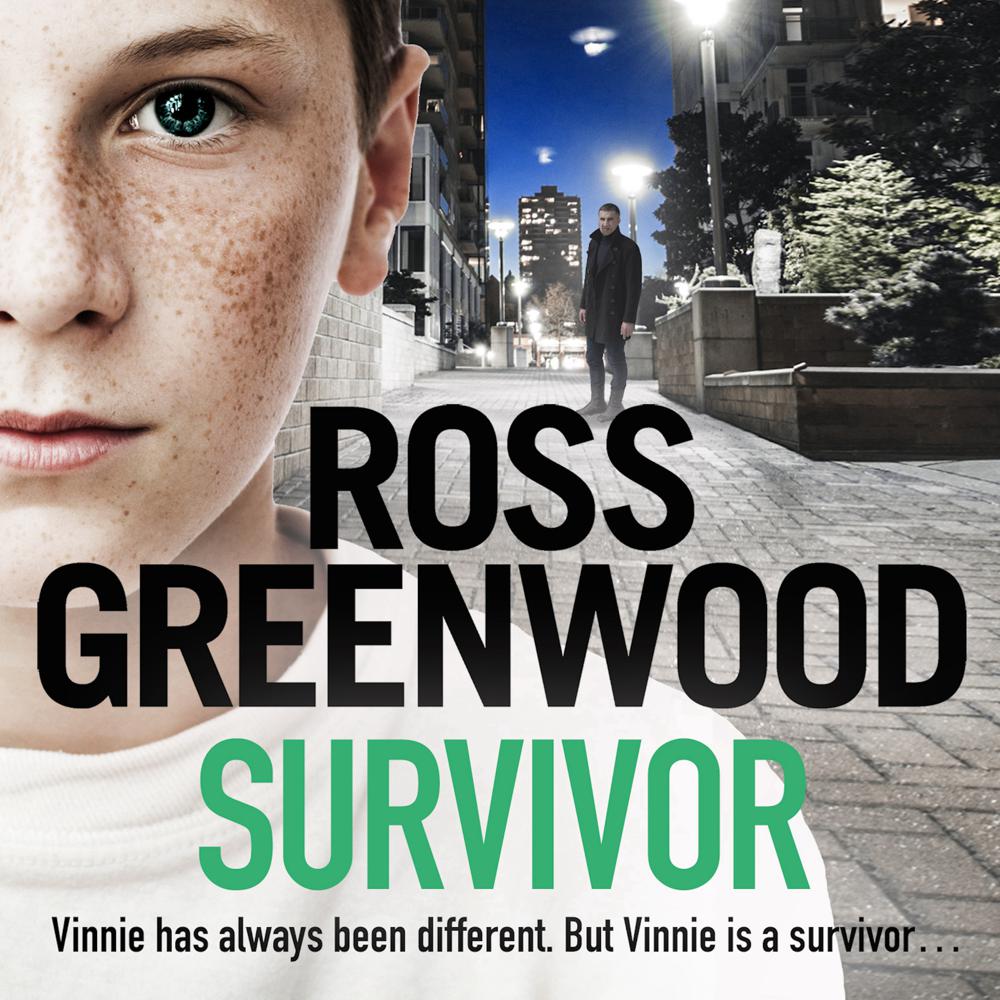 Vinnie has always been different. But Vinnie is a survivor…

A childhood accident robbed Vinnie of his memories, making him sensitive and anxious, and his difference soon attracted bullies. If it wasn’t for his family and his brother Frank, Vinnie wouldn’t have survived.

But as the boys grow up, and after the devastating loss of their parents, Vinnie finds himself increasingly involved in violent situations whenever he’s with Frank. Is this the type of man he’s become, or can the love of a remarkable woman teach him to embrace life?

When Vinnie is accused of a terrible crime, and looks set for a long stretch behind bars, fragments of his memory start to return and he begins to unravel his past.

Who was his mother? What kind of a man is his brother, Frank? And why does death surround them?

Things are not as they seem, but Vinnie can survive anything…

Ross Greenwood is back with this shocking, page-turning glimpse into the criminal underworld.

This book was previously published as FIFTY YEARS OF FEAR.

‘Move over Rebus and Morse; a new entry has joined the list of great crime investigators in the form of Detective Inspector John Barton. A rich cast of characters and an explosive plot kept me turning the pages until the final dramatic twist.’ author Richard Burke

‘Master of the psychological thriller genre Ross Greenwood once again proves his talent for creating engrossing and gritty novels that draw you right in and won’t let go until you’ve reached the shocking ending.’ Caroline Vincent at Bitsaboutbooks blog

‘Ross Greenwood doesn’t write clichés. What he has written here is a fast-paced, action-filled puzzle with believable characters that’s spiced with a lot of humour.’ author Kath Middleton