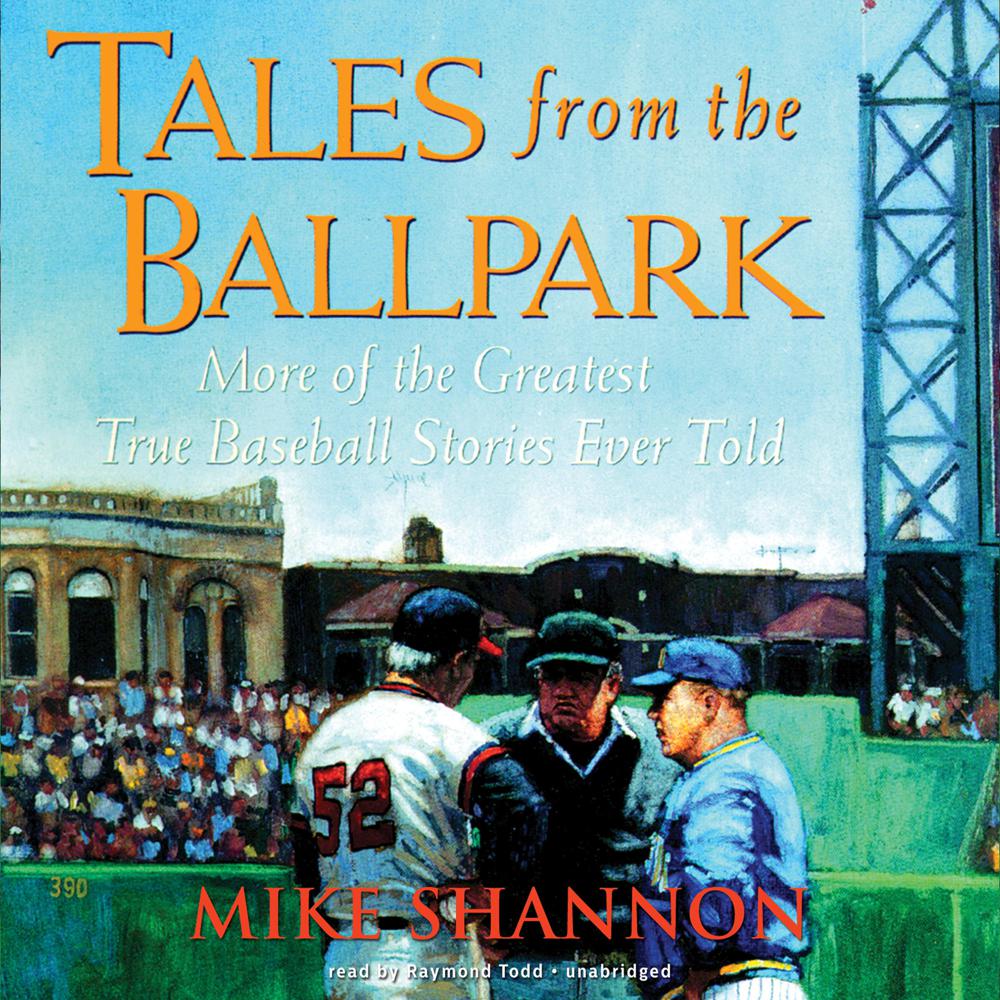 Tales from the Ballpark

Mike Shannon takes you behind the scenes into the ballpark, the clubhouse, and the minor leagues in this memorable collection of anecdotes about America’s pastime. Tales from the Ballpark contains more than 125 priceless stories from some of baseball’s greatest players and storytellers, including legendary Hall of Famers Ralph Kiner and Bob Gibson and modern-day stars Mo Vaughn and David Wells.

Learn about Roberto Clemente’s chiropractic skills, a now-famous nun in Cleveland who bakes thousands of cookies for the Indians every year, the dangers of pitching batting practice to Gaylord Perry, and Billy Martin’s tacit protest against the American League’s subjective rating system for umpires. This entertaining and personal collection will delight fans for many years to come.