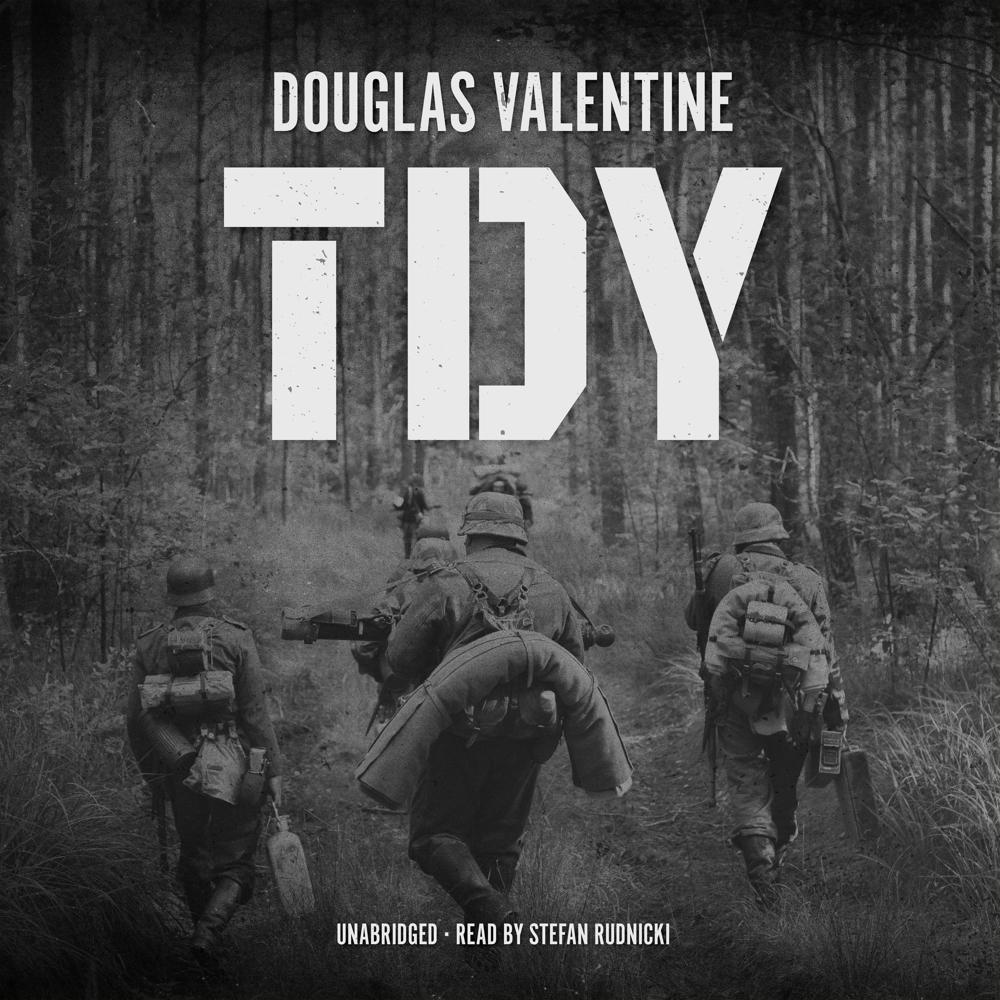 A CIA thriller based on a true Vietnam War story.

This novel by Douglas Valentine, author of the nonfiction bestseller The CIA as Organized Crime, is based on a true story, one told to him in his youth by his father, and barely, yet grippingly, fictionalized here.

In early 1967, a bored, adventurous photojournalist on an Air Force base in Texas is offered a Temporary Duty (TDY) assignment somewhere overseas. The mission is steeped in secrecy, but Pete is promised a large bonus and hazardous duty pay. So he agrees.

He and a small group of photojournalists, each with a special skill, are isolated on a Special Forces base where they are kept under constant surveillance by a group of highly trained and menacing soldiers. The small band of twelve men is flown overseas on a transport plane large enough for 120 men. They are never told where they are going, until they arrive. And when they finally reach their destination, the mission that unfolds is terrifying beyond anything Pete ever imagined.

TDY tells how “black operations” are organized and conducted. Meticulous in detail, and accurate in every aspect of “over the fence” missions deep into enemy territory, it reveals for the uninitiated the skill, determination, and self-sacrifice of American soldiers.

In stark contrast to the honor and commitment of these soldiers, TDY reveals the unimaginable duplicity and corruption of powerful men for whom American soldiers and civilians are pawns in a ruthless game.

Written in sparing prose, TDY is a story of Pete’s journey through the underworld and his awakening to the reality of the Vietnam War and the CIA role in Southeast Asia.