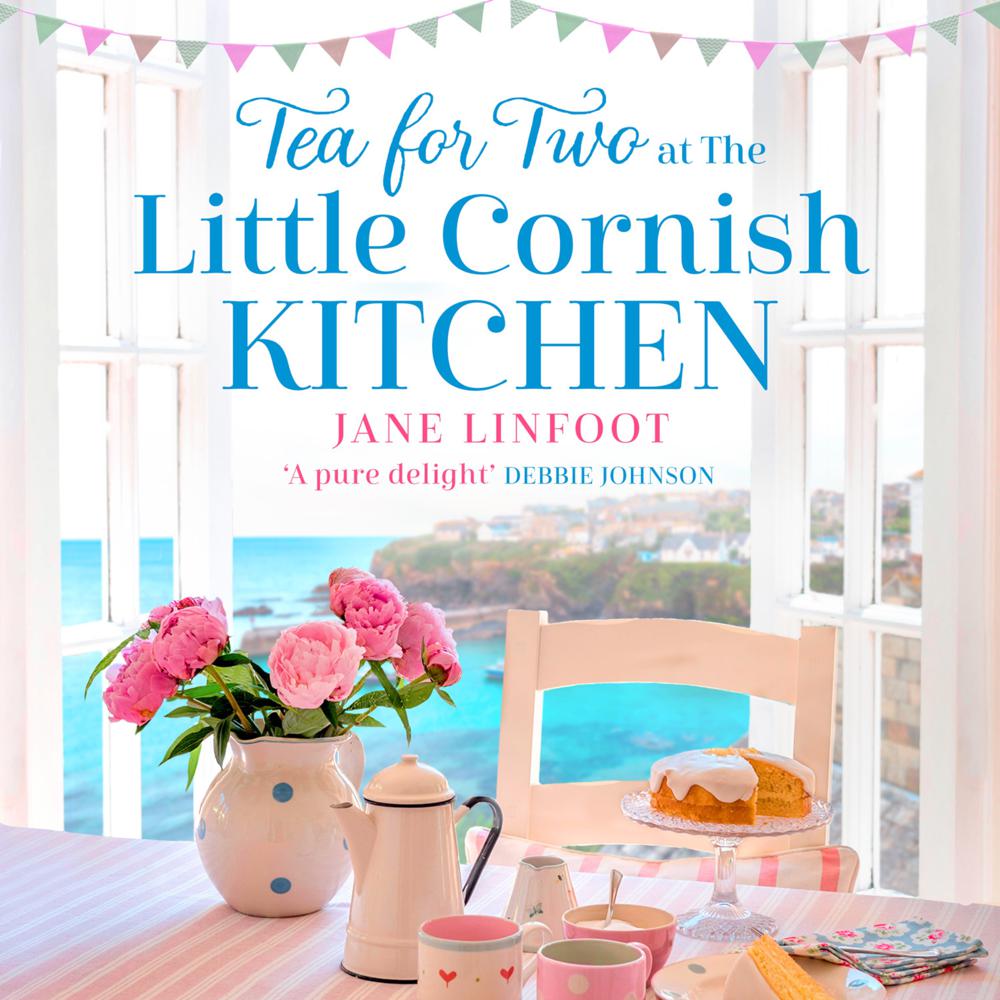 Tea for Two at the Little Cornish Kitchen


St Aidan: a cosy Cornish village where friendships are made for life and it’s always cocktail hour somewhere…

The Little Cornish Kitchen is going on tour!

When internet sensation ‘Cressida Cupcake’ has a soggy bottomed TV fiasco and faces bake-off backlash she jumps at the chance to spend some time hiding out in St Aidan, dog sitting for her brother.

Picturesque Seaspray Cottage is meant to be Cressy Hobson’s port in the storm but with her blog sponsors having fled and her book deal gone sideways her funds are running low and she’s forced to turn to the locals for help. Soon her quiet weeks in Cornwall are filled with chasing sheep, saving the local retirement village, taking The Little Cornish Kitchen into people’s homes for baking nights…and keeping vigilant guard against romance.

The one and only time Cressy lost her head to love was over a decade ago while in St Aidan, and she won’t be making the same mistake again – a feat easier said than done when Ross Bradbury looks even better a decade on…and every step she takes seems to put him in her path!