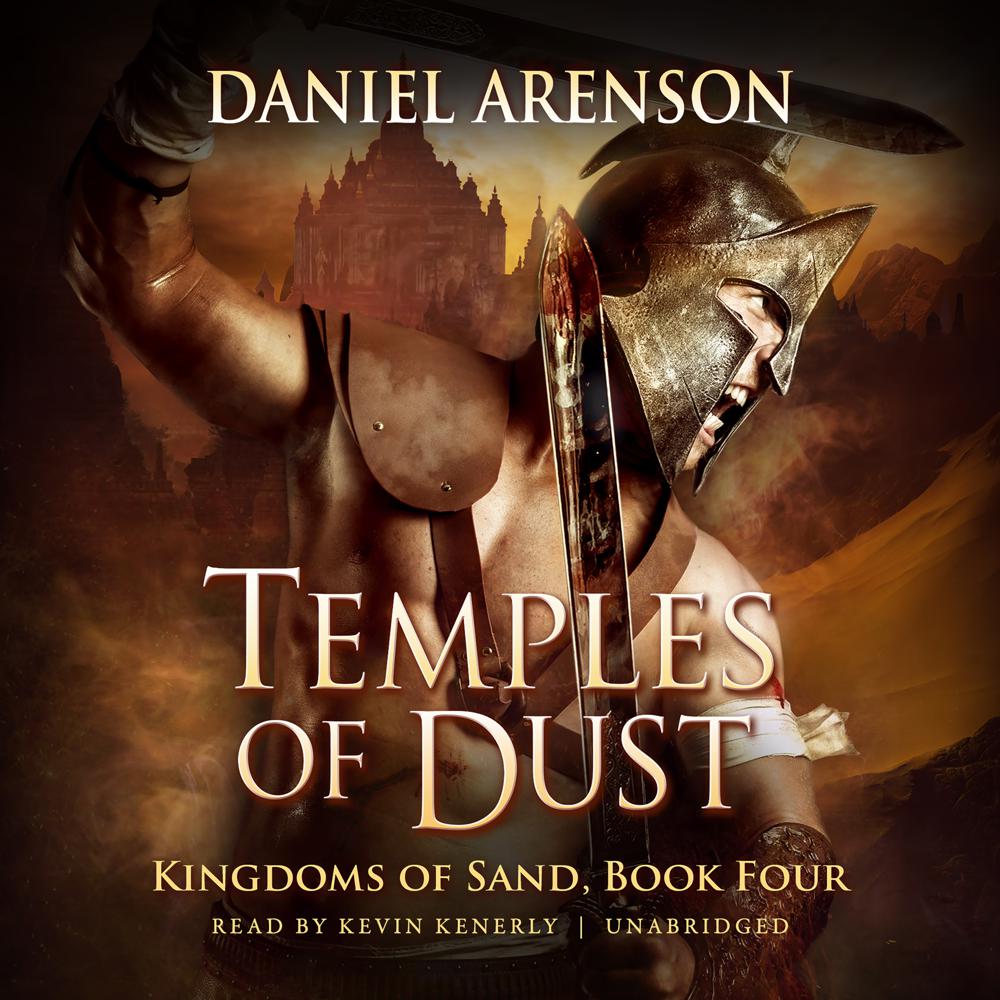 The sadistic Empress Porcia rules over a shattering empire.

Risen from misty forests, a barbarian horde sweeps toward her capital. Across the southern sea, her brother builds an armada to slay her. In the cold north, young Princess Valentina seeks allies to destroy the Empire and rebuild the Republic. As the noose tightens around Porcia’s neck, the empress musters her armies, willing to burn the world to protect her throne.

Meanwhile, in the eastern desert, the land of Zohar groans under the heel of the Empire. Epher Sela has taken the small kingdom’s throne, and the Empire’s legions march to destroy him. Even farther east, his sister—the lumer Maya—discovers the secrets of light and magic. Perhaps only Maya can save Zohar during its darkest hour. But before she can face the legions, Maya must defeat an unearthly evil, one more dangerous than any human host.

Soldiers and sorcerers, emperors and urchins, priests and princes—in a burning world, they battle for power and pray for deliverance. Yet do their gods truly hear, or do all their prayers merely echo in temples of dust?