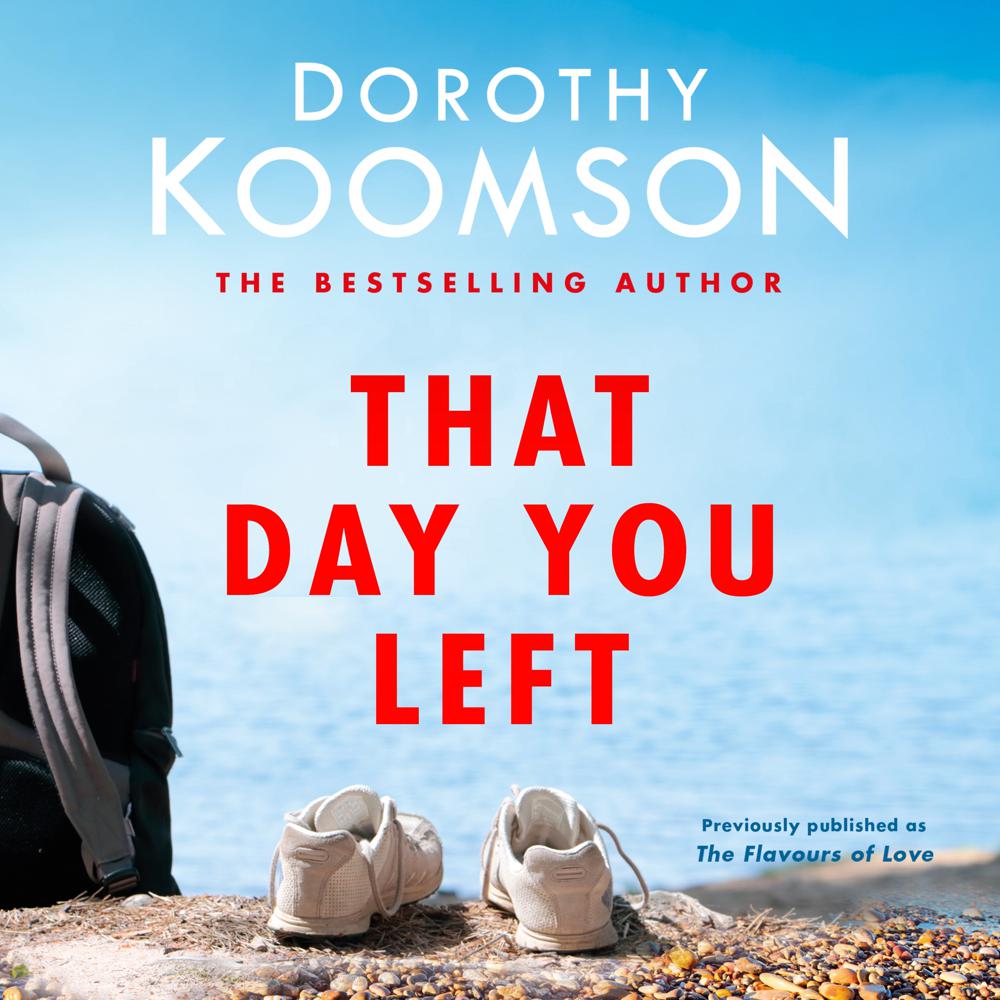 That Day You Left

Would you protect your husband’s killer?

It’s been 18 months since that day when Saffron’s husband, Joel, was murdered. Everyone in her life believes she is coping well. And no one suspects the mother-of-two knows who killed Joel.
But now her daughter has confessed a life-altering secret, and Joel’s killer seems to be stalking Saffron’s every move.

Saffron is faced with a stark choice – risk her family’s safety by going to the police or keep quiet and protect her husband’s murderer?