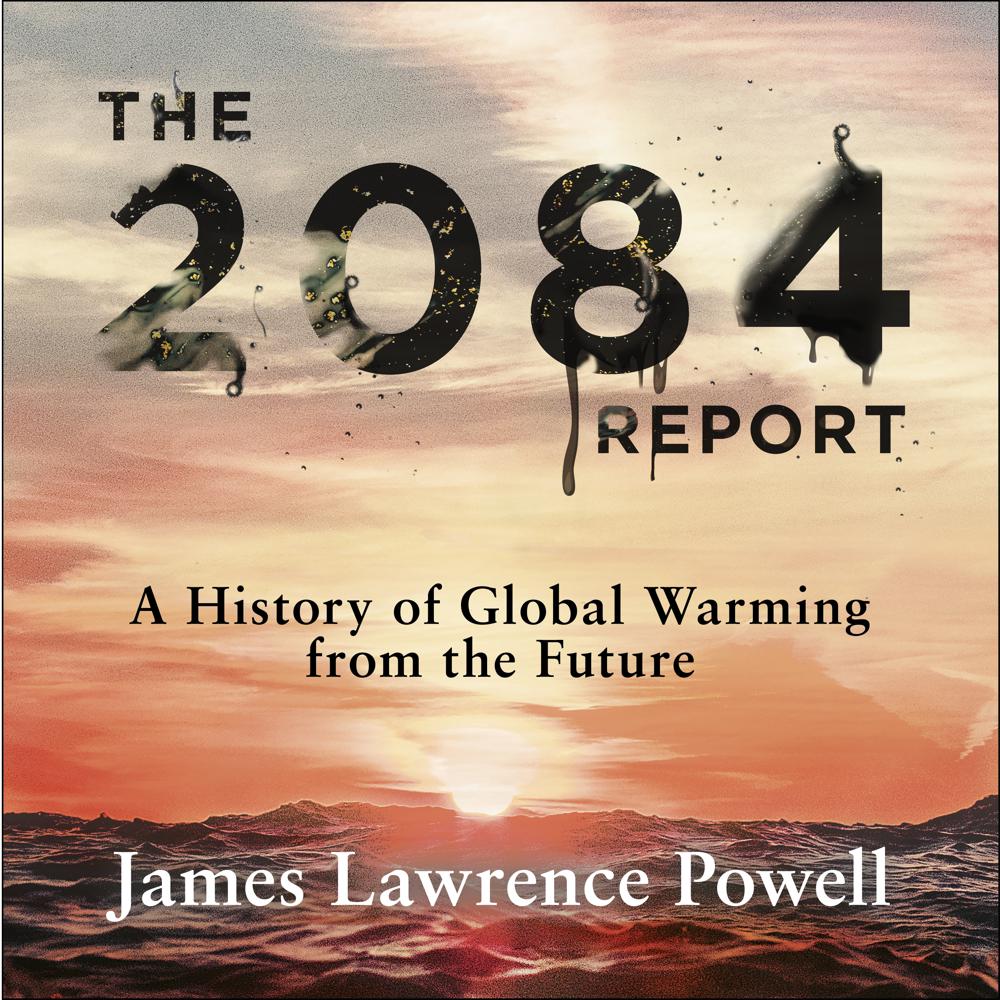 The terrifying future of our world after climate change — as predicted by a leading geochemist.

As his health begins to fail, a historian in the year 2084 sets out to document the irreparable damage climate change has wrought on the planet over the course of his life. He interviews scientists, political leaders and ordinary people all around the world who have suffered its catastrophic effects, from devastating floods and mass droughts to war and famine. In a series of short chapters, we learn that much of New York has been abandoned, 50 million Bangladeshis are refugees and half of the Netherlands is under water.

This is all fiction. But it is rooted in scientific fact.

Written by a professor of geochemistry, James Lawrence Powell, The 2084 Report accurately chronicles the future we will face if nothing is done to address the climate crisis. A vivid portrait of climate change and its tangible impact on our lives, The 2084 Report is a powerful prophecy and urgent call to action.