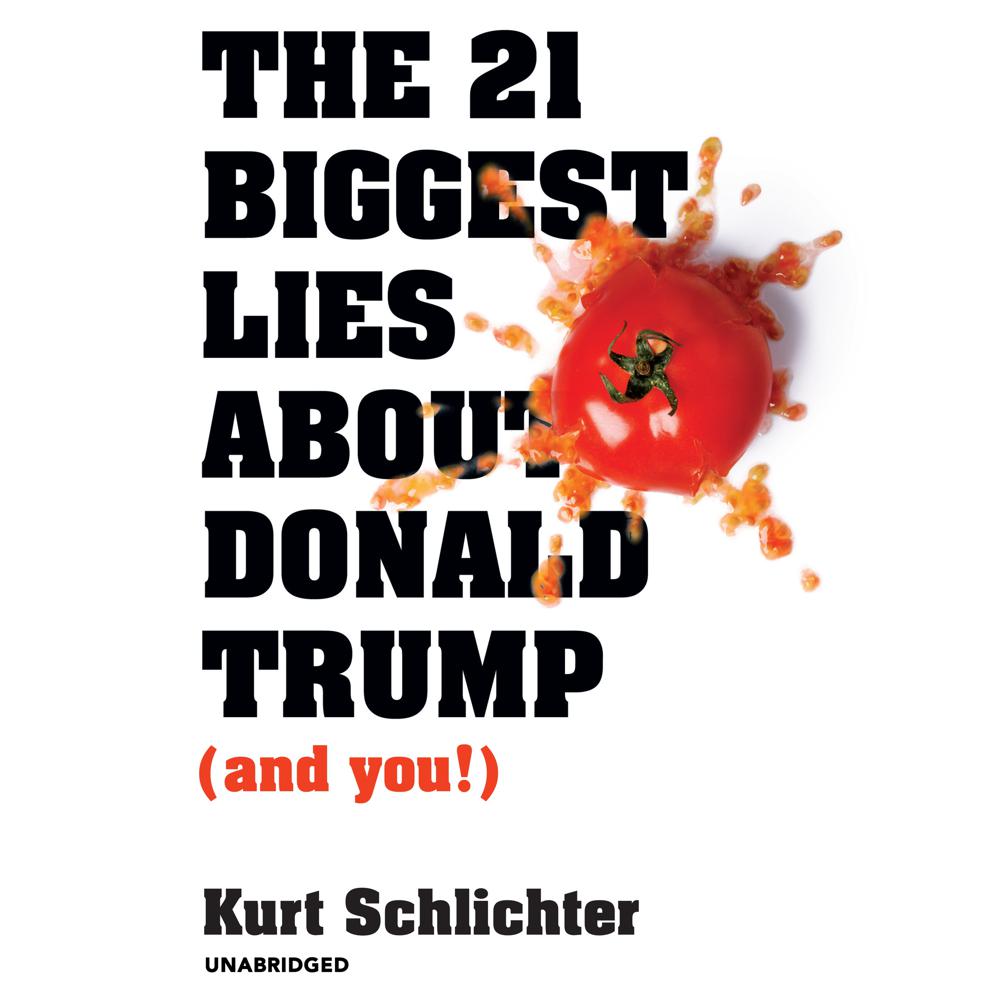 The 21 Biggest Lies about Donald Trump (and You!)

The desperate and never-ending attempts from the establishment to beat down Trump are actually a reflection of what establishment elites think of the average conservative: that they’re racist, stupid, and hateful. In Schlichter’s signature fast-paced and hilarious style, he debunks the 21 biggest lies the left is peddling to smear not only President Trump, but hardworking people across the country who are sick and tired of the swamp’s incompetent and self-serving leadership.