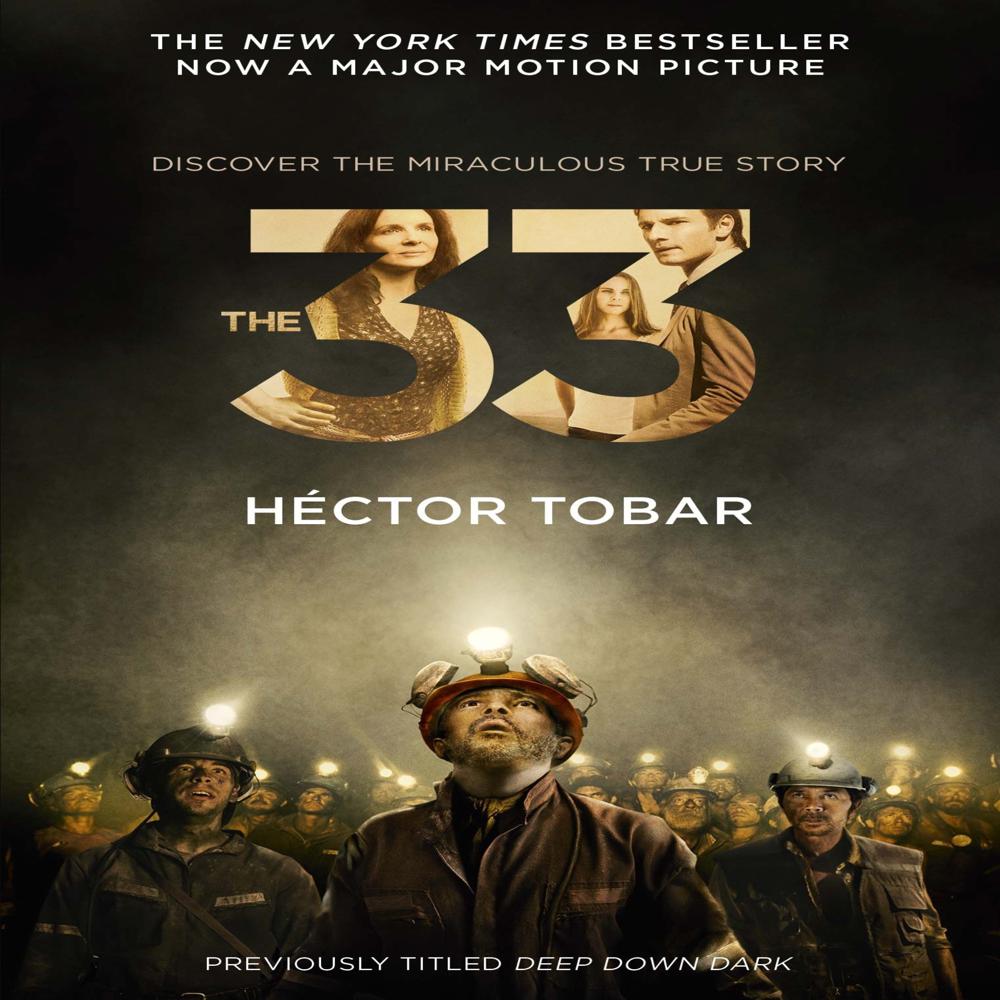 A NEW YORK TIMES BOOK OF THE YEAR

‘An astonishing tale of survival’ Spectator

THE STORY THAT GRIPPED THE GLOBE

August 2010: the San Jose mine in Chile collapses trapping 33 men half a mile underground for 69 days.
Faced with the possibility of starvation and even death, the miners make a pact: if they survive, they will only share their story collectively, as ‘the 33’.
1 billion people watch the international rescue mission.
Somehow, all 33 men make it out alive, in one of the most daring and dramatic rescue efforts even seen.
Pulitzer-prize-winning journalist Héctor Tobar is the man they choose to tell their story.

‘ An eloquent testament to the human spirit’ The Times

‘A masterful account of exile and human longing, of triumph in the face of all odds.’
Los Angeles Times