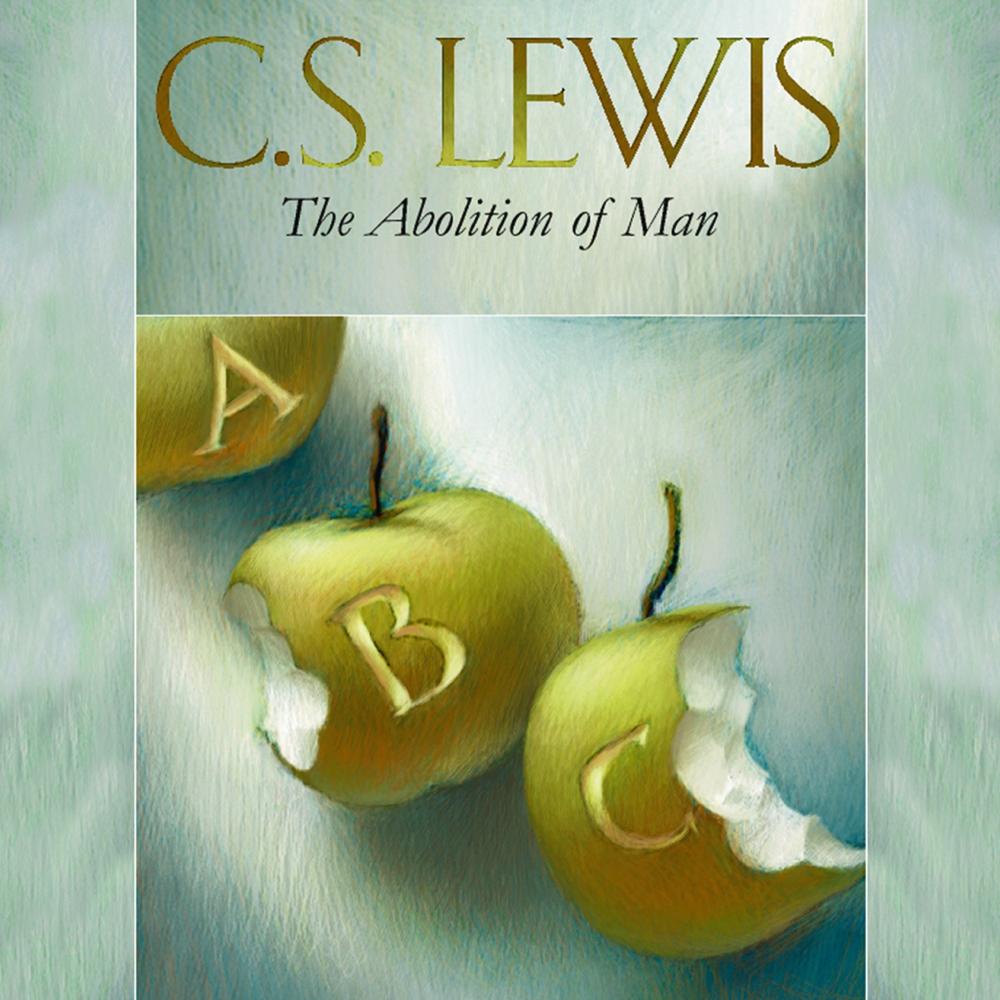 The Abolition of Man

C S Lewis’s philosophical defence of Natural Law (absolute morality) – without which human beings are reduced to less than fully human, and are, thus ‘abolished’.

CS Lewis argues that objective value actually exists and that to believe otherwise is to create nonsense. Human beings appreciate values such as beauty and goodness because such things are part of reality – but if absolute morality is denied there will not be any progress for mankind as the things that matter most will be explained away.

‘I am very doubtful whether history shows us one example of a man who, having stepped outside traditional morality and attained power, has used that power benevolently.’