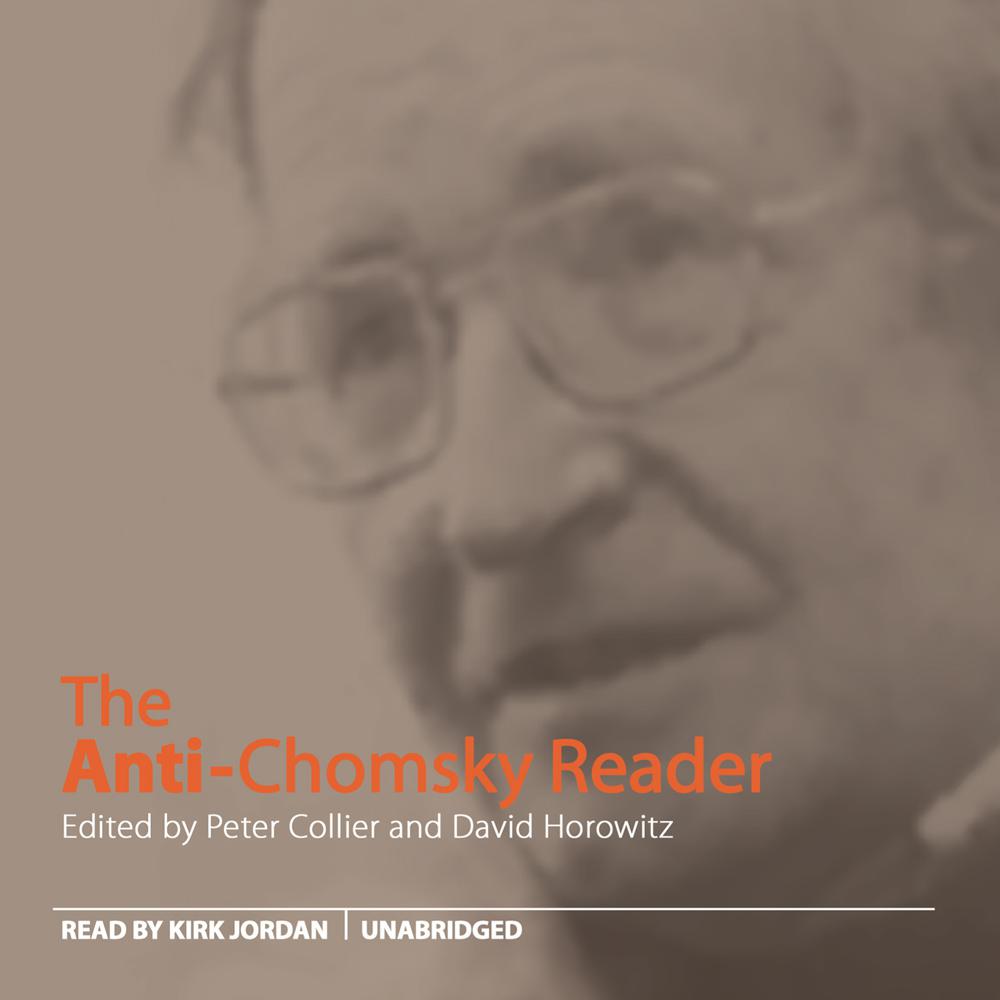 Noam Chomsky’s defense of Pol Pot and the genocidal Khymer Rouge, as well as his bizarre associations with Holocaust revisionists, may surprise those who think they know what he believes. Other Chomsky views, such as his claim that the United States has taken the place of Nazi Germany on the world stage, will be more familiar. With Chomskyism growing here and abroad, Collier writes, “It is clearly time for a reckoning.”

The essays in this book provide a response to the millions of words Noam Chomsky has written in the past forty years. Examining Chomsky’s controversial ideas about various foreign and domestic issues and even the legitimacy of the linguistics theories on which his reputation rests, The Anti-Chomsky Reader explores the dark corners of what the New Yorker recently called “one of the greatest minds of the twentieth century.”