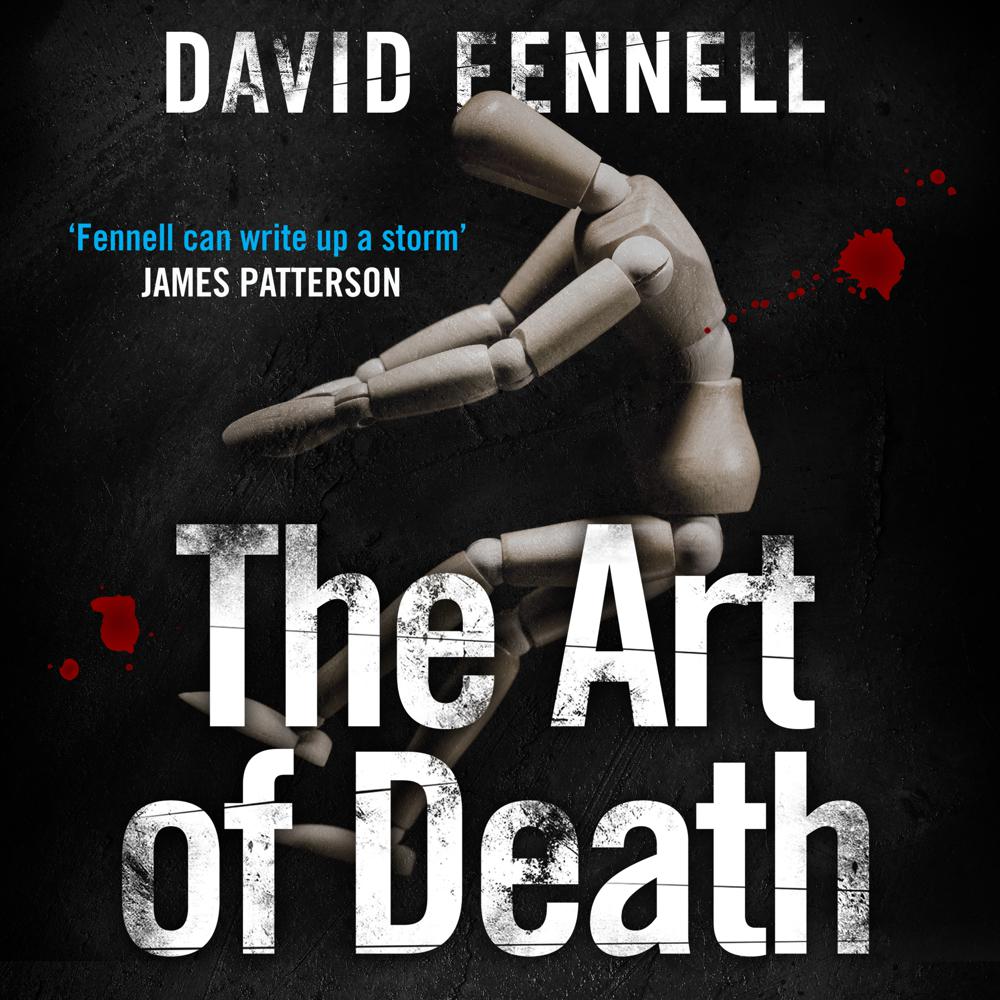 The Art of Death

Three glass cabinets appear in London’s Trafalgar Square containing a gruesome art installation: the floating corpses of three homeless men. Shock turns to horror when it becomes clear that the bodies are real.

The cabinets are traced to @nonymous – an underground artist shrouded in mystery who makes a chilling promise: MORE WILL FOLLOW.

Eighteen years ago, Detective Inspector Grace Archer escaped a notorious serial killer. Now, she and her caustic DS, Harry Quinn, must hunt down another.

As more bodies appear at London landmarks and murders are livestreamed on social media, their search for @nonymous becomes a desperate race against time. But what Archer doesn’t know is that the killer is watching their every move – and he has his sights firmly set on her . . .

He is creating a masterpiece. And she will be the star of his show.

Praise for The Art of Death:

‘I flew through it . . . tense, gripping and brilliantly inventive’ SIMON LELIC

‘A serial killer thriller with the darkest of hearts’ FIONA CUMMINS

‘A tense-as-hell high-body count page turner, but a rarer thing too – one that’s also full of genuine warmth and humanity’ WILLIAM SHAW