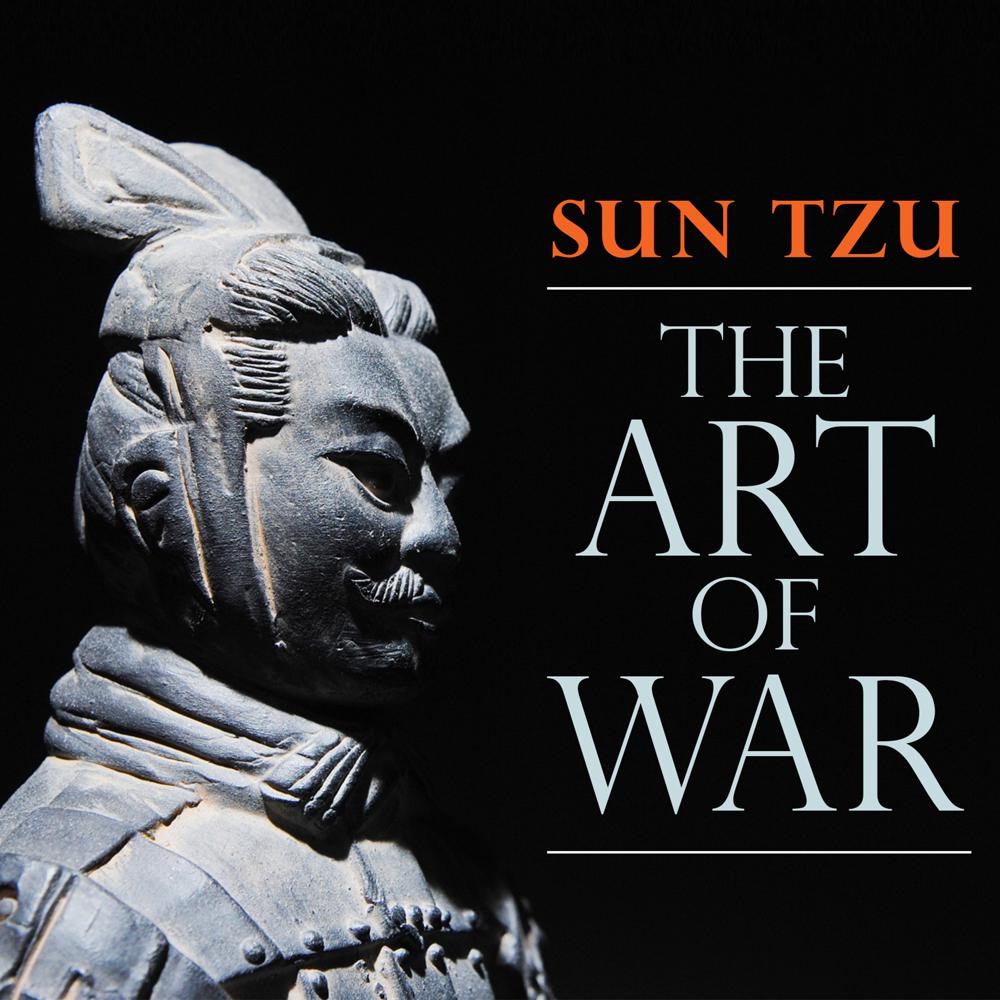 The Art of War

Dating back to the 5th century B.C.,The Art of War is an ancient Chinese text on military strategy whose teachings have become very influential and popular in the west. Though authorship is attributed to Sun Tzu (Master Sun), many scholars believe the bulk of the text was written by his descendant Sun Bin, who lived some hundred years later. Its thirteen chapters cover such topics as Planning, Weaknesses and Strengths, Terrain, and Intelligence and Espionage. Popular with military thinkers, business leaders and entertainers alike, The Art of War is an essential tome on strategy that is remarkably relevant today despite its ancient origins.