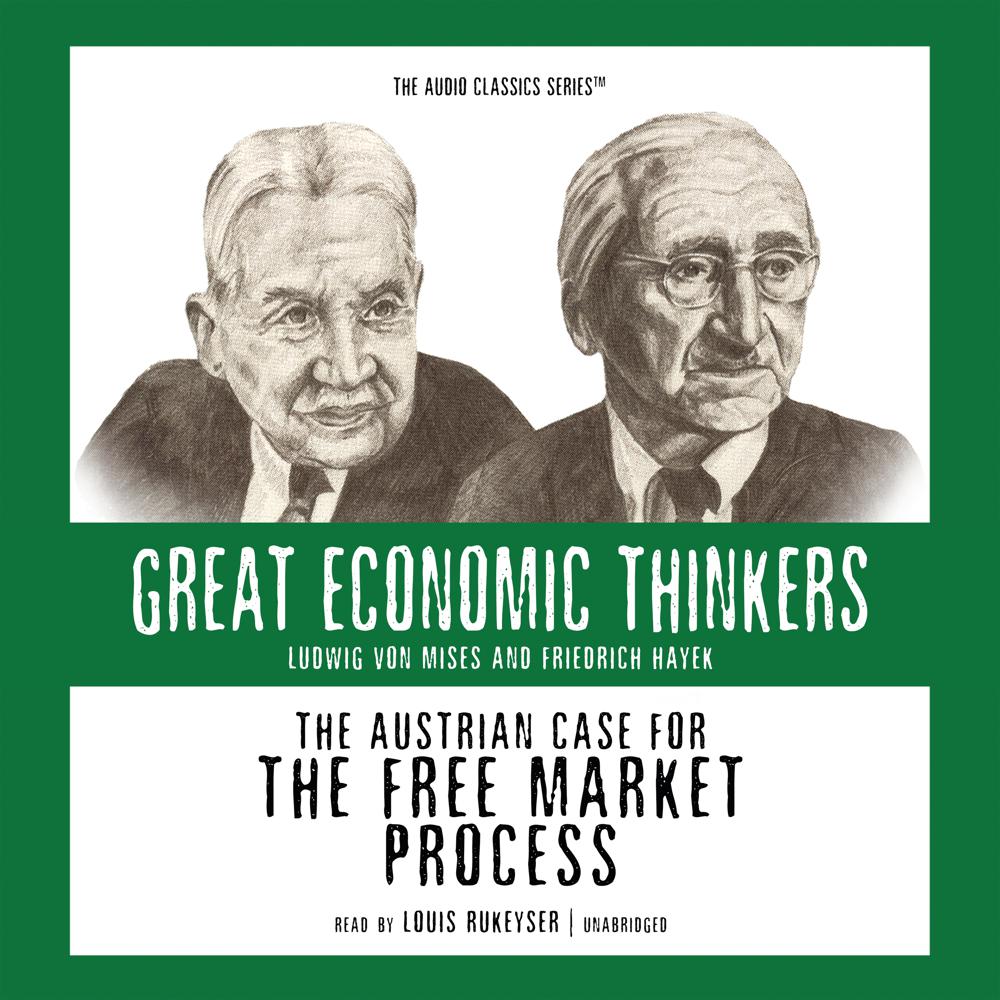 The Austrian Case for the Free Market Process

Ludwig von Mises (1881–1973) and Friedrich Hayek (1899–1992) were perhaps the foremost defenders of the free market and limited government during the mid-twentieth century ascendancy of Keynesian economics.

Mises highlighted the problem of economic calculation in non-market economics. He saw the price system as the basis of economic calculation and emphasized the importance of sound money for it to work properly. Mises created an all-encompassing theory of economics as a system of human action. Hayek emphasized the role of knowledge in economics, asserting that man “cannot acquire the full knowledge that would make mastery of events possible.” He insisted that capitalism has improved the living conditions of workers. Hayek received the Nobel Prize in 1974.

The Great Economic Thinkers series is a collection of presentations that explain, in understandable language, the major ideas of history’s most important economists. Special emphasis is placed on each thinker’s attitude toward capitalism, revealing their influence in today’s debate on economic progress and prosperity.