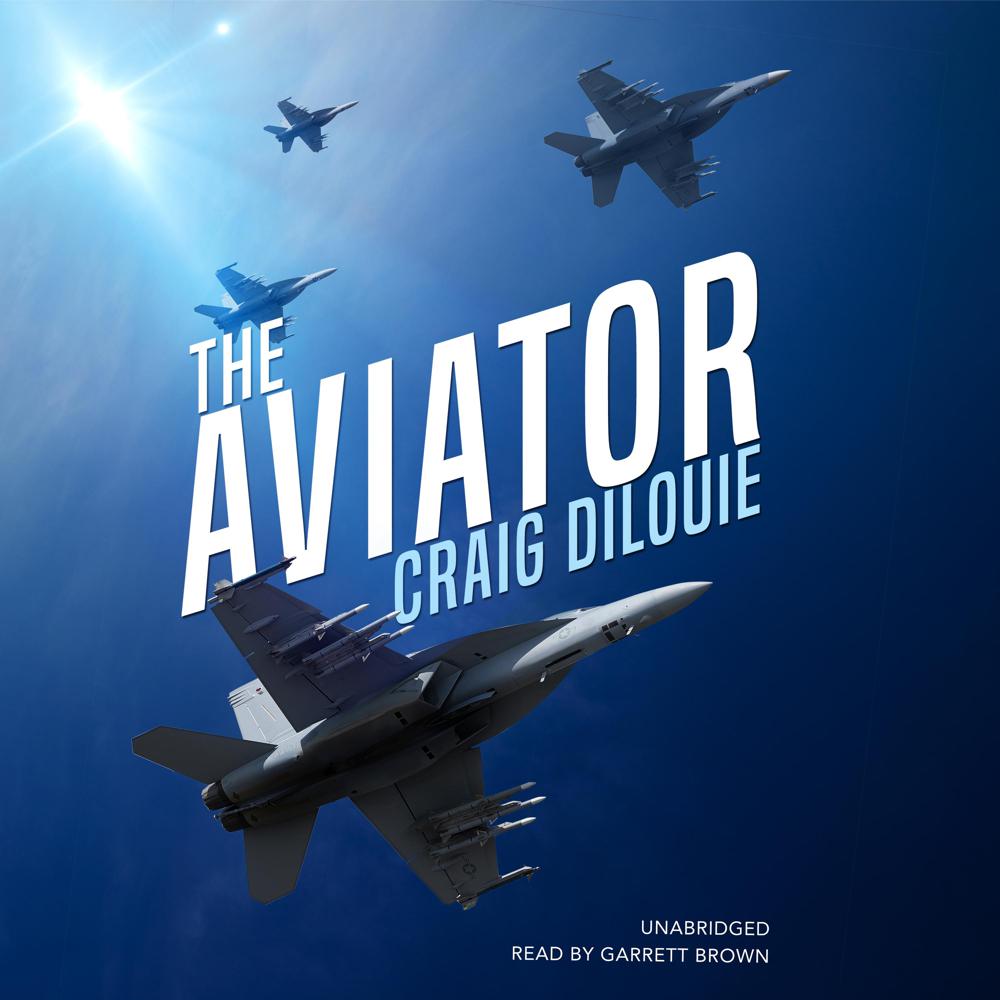 In the near future, the United States has fought a short, bloody war with China in the Pacific. The fighting is over, but the US Navy maintains a blockade. Some call it the First Sino-American War. Others worry it is the start of World War III.

In a prison cell in Beijing, Navy fighter pilot Jack Knapp tells his story about the victory in the Battle of Taiwan and how he ended up in a Chinese show trial, accused of crimes against humanity.

With his life in the balance, Jack will have to choose between survival and participating in his captors’ lies, and ultimately learn the true meaning of heroism in a war between superpowers where even stories are weapons.