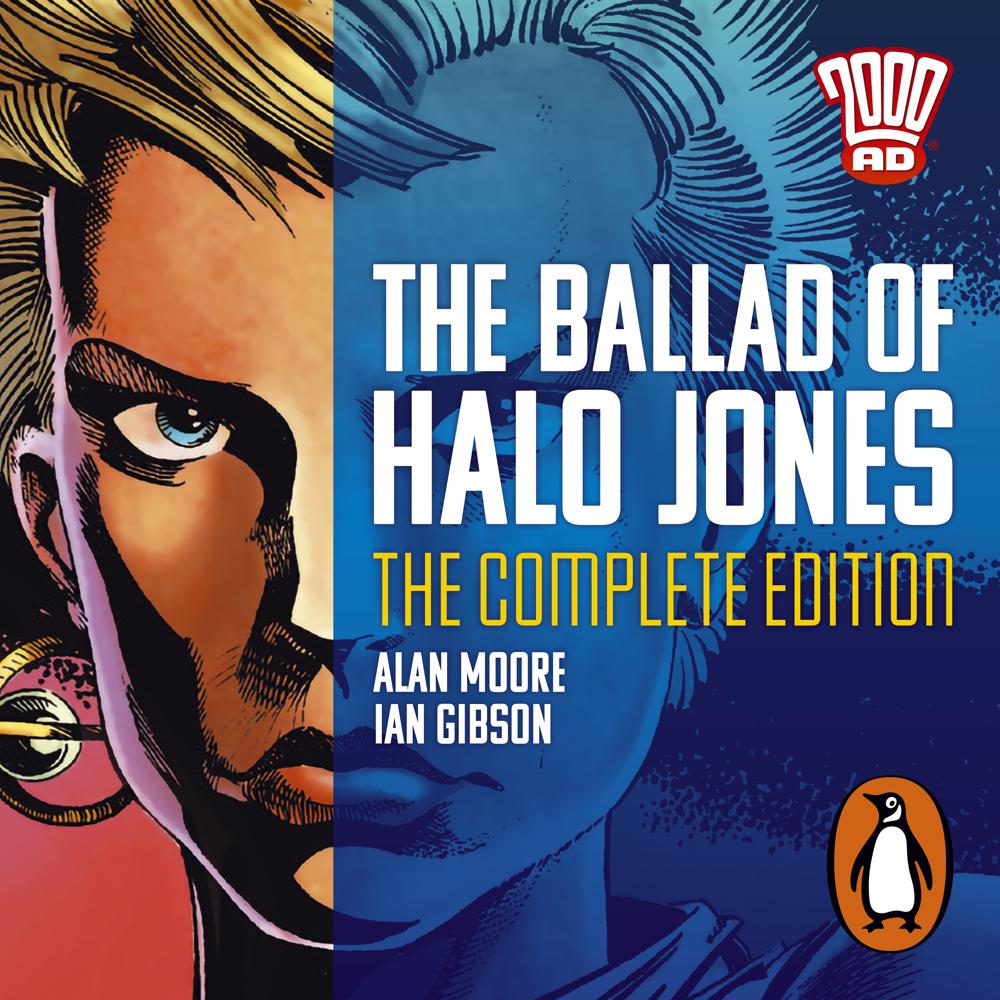 “The production and flow of the story is brilliantly done and this is easily one of the best adaptations of the story we’ve ever seen.” – Starburst Magazine

A galaxy-spanning story and comics’ first bona fide feminist space opera, The Ballad of Halo Jones is the first true epic to grace the bibliography of arguably the greatest comic book writer the world has ever known.

Bored and frustrated with her life in 50th-century leisure-ghetto housing estate ‘The Hoop’, 18-year-old everywoman Halo Jones yearns for the infinite sights and sounds of the universe. Pledging to escape on a fantastic voyage, she sets in motion events unimaginable; a spell on a luxury space-liner, a brush with an interstellar war – Halo Jones faces hardship and adventure in the name of freedom in the limitless cosmos.

Featuring Sheila Atim as Halo Jones, alongside Ellie Kendrick, Kemah Bob, Michael Fenton Stevens and Yaz Zadeh, with an exciting accomplished cast, existing fans of Halo and newcomers alike will be transported to The Hoop and beyond in an immersive listening experience like no other.