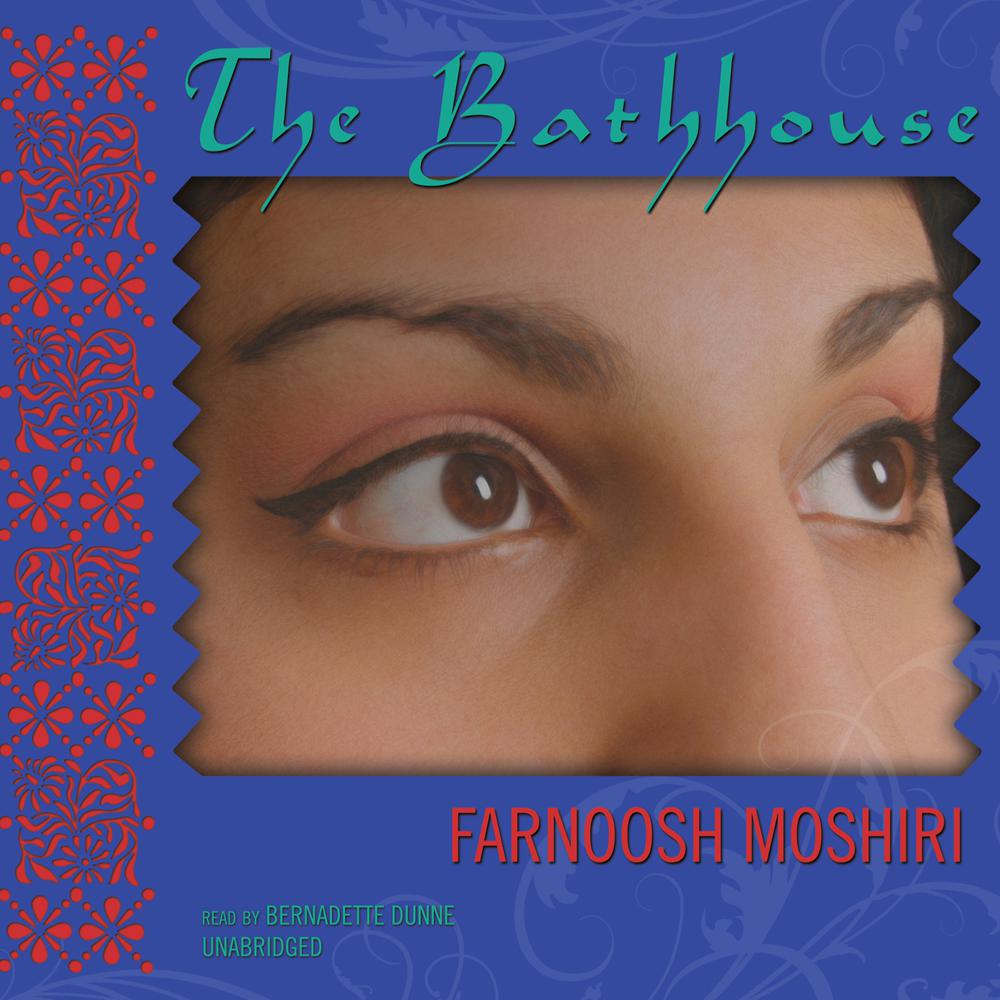 In the early days of the fundamentalist revolution in Iran, a seventeen-year-old girl is arrested because of her brother’s involvement with leftist politics. She is placed in a makeshift jail—a former bathhouse, in which other women are also being held captive. These women range in age from adolescence to eldery, their mental states from stoic to insane.With intense emotion and great literary skill, Moshiri gives voice to these prisoners, exploring their torment and struggle, as well as their courage and humanity in the face of tyrants.

Based on interviews with real women who have been imprisoned, Farnoosh Moshiri’s novel is a gripping and moving narrative of oppression, injustice, and the human spirit.