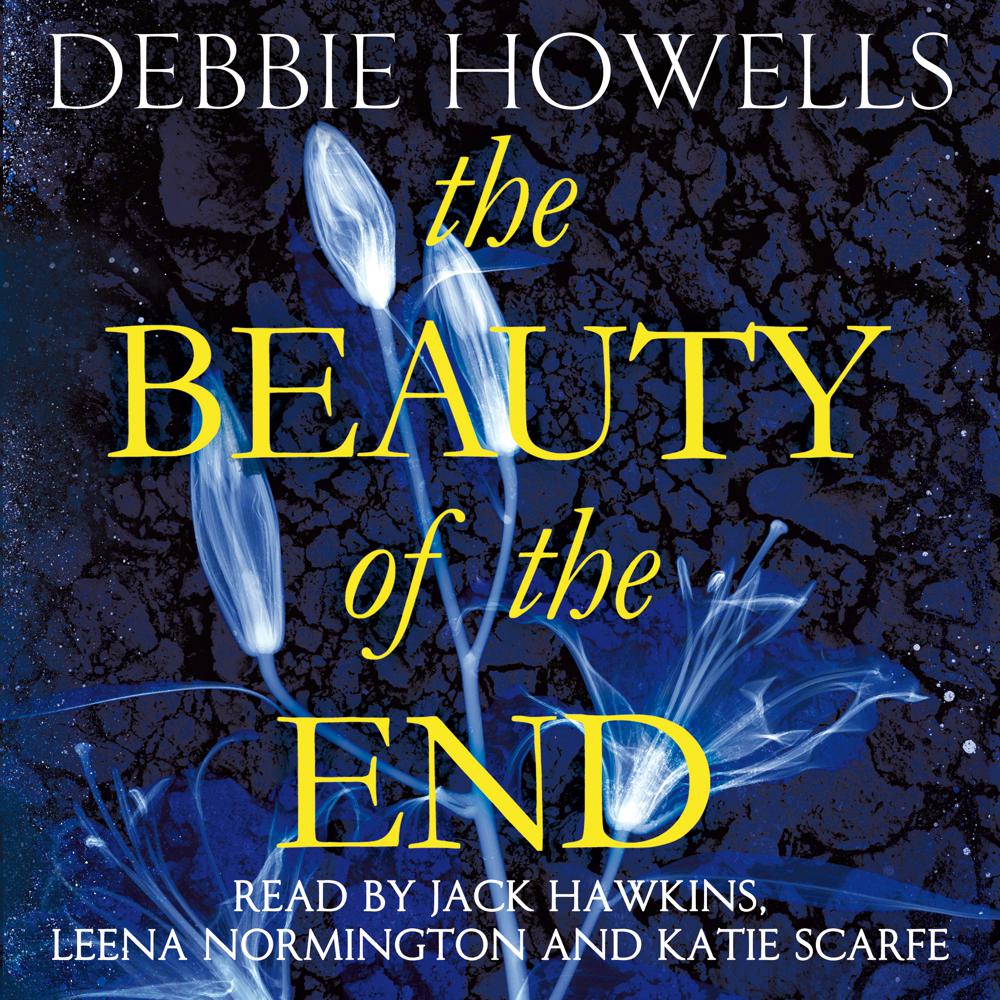 The Beauty of the End

The Beauty of the End is a gripping psychological thriller from Debbie Howells, author of the bestselling Richard and Judy Book Club success, The Bones of You.

I was fourteen when I fell in love with a goddess . . .

Ex-lawyer Noah has never forgotten his first love. When, years later, he hears that she’s suspected of murder, he knows with certainty that she’s innocent. With April on life-support and the evidence pointing towards her guilt, he’s compelled to help her. But he’s also unprepared as he’s forced to confront what happened between them all those years ago.

A secret she would never reveal

April Moon had loved Noah. She never wanted to hurt him. But there was something – and someone – dark in her life which made happiness together impossible.

A family she could never forgive

Ella is a troubled teenager with her own secrets to tell. But no one will listen. What Ella knows holds the key to finding the killer. But as Noah, April and Ella’s stories converge, shocking revelations come to the surface. The truth is obvious. Or so everyone believes . . .