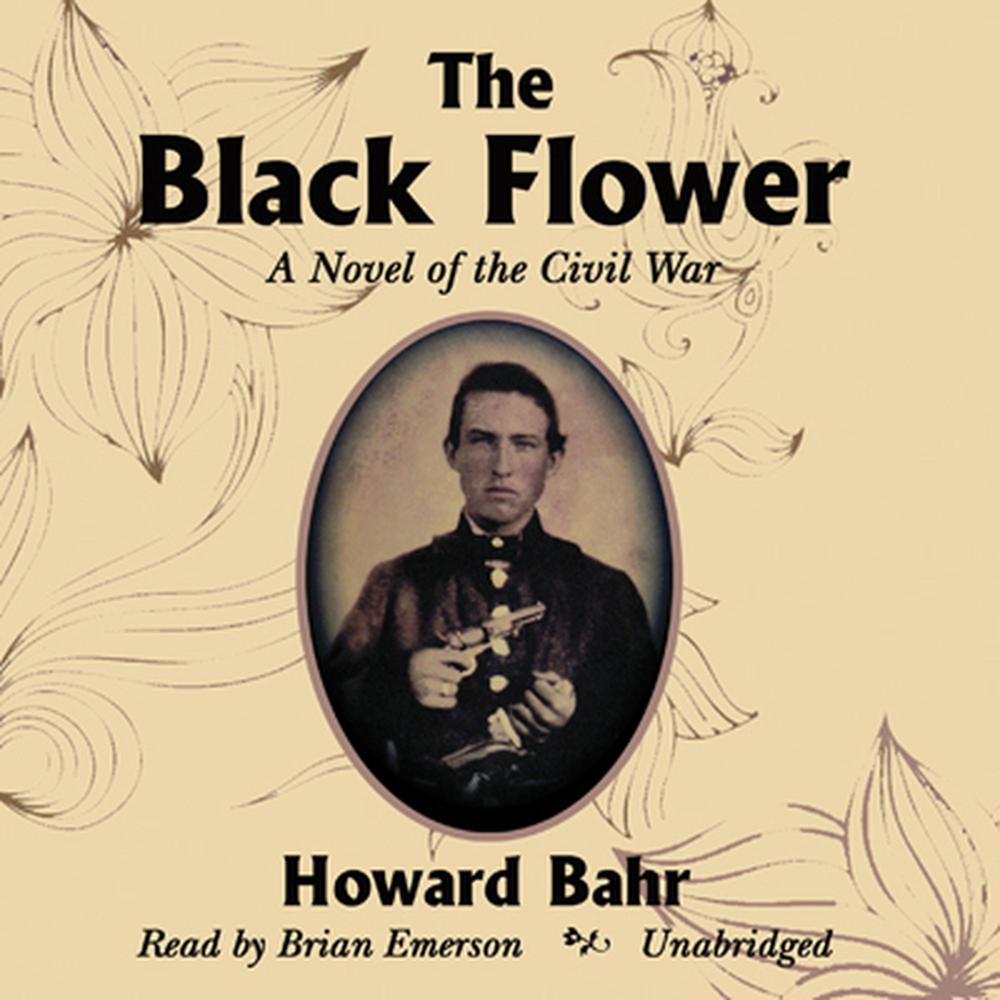 At twenty-six, Bushrod Carter is already an old soldier, a veteran of all his regiment’s campaigns since Shiloh. Now, on an Indian summer afternoon in 1864, Bushrod finds himself in the line of battle once again, on a plain below the obscure village of Franklin, Tennessee. In the madness and violence of the great battle, he must confront his soul and learn from his comrades as well as from a young girl struggling with her own harsh past.

This timeless portrait of a young man’s suffering in war has won praise for its originality and power. The Black Flower is a story not only of war but of men and women seeking redemption. Stripped of all that anchors them, they at last turn to honor, courage, and love.