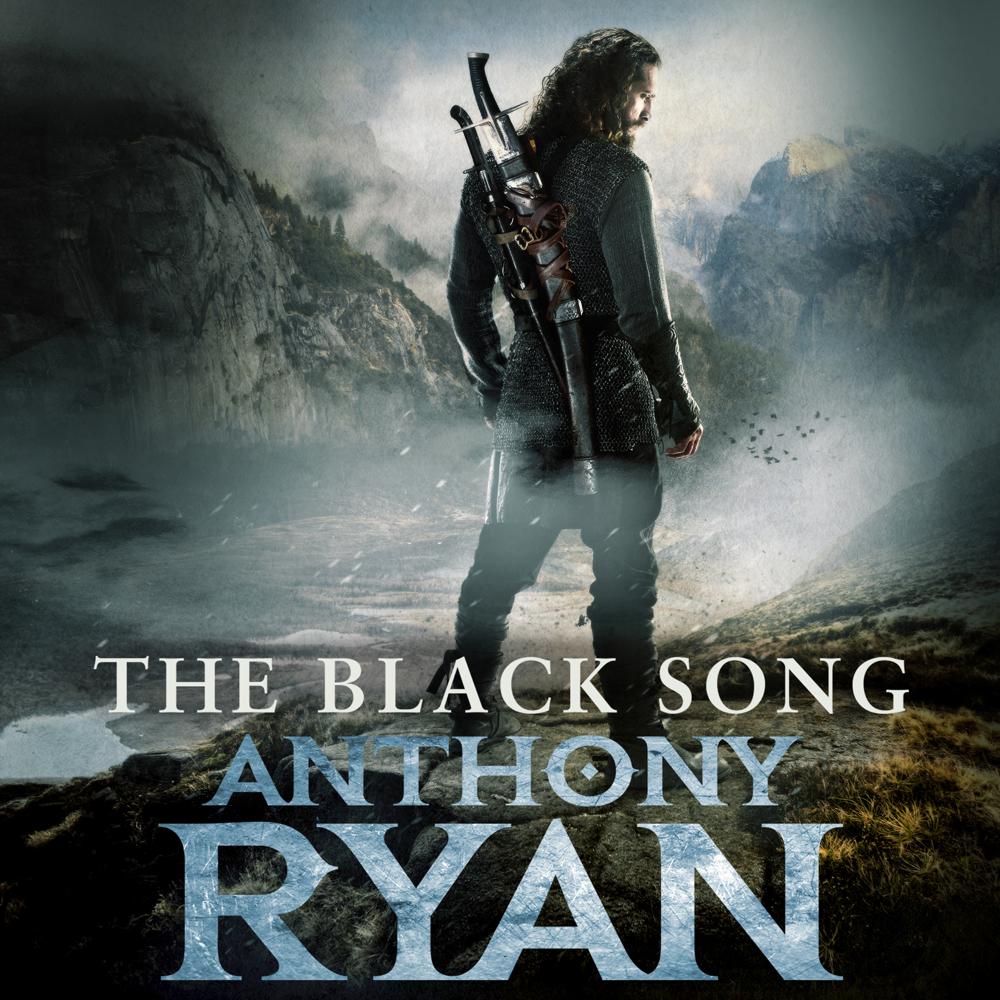 The Black Song is the action-packed conclusion to the Raven’s Blade series by Anthony Ryan, which began with The Wolf’s Call.

The Steel Horde has laid waste to the Venerable Kingdom, unleashing a storm of fire and blood. Now the leader of this mighty host – Kehlbrand, the warlord who thinks himself a god – turns his eyes to the other merchant kingdoms. No one can stop his divine conquest.

No one, perhaps, except Vaelin Al Sorna.

Yet Vaelin is on the run, his own army in disarray. Worse, the new blood song he has acquired is as much a curse as a blessing, and seeks to guide him down a path far darker than he could have imagined…

Praise for the Raven’s Blade series: