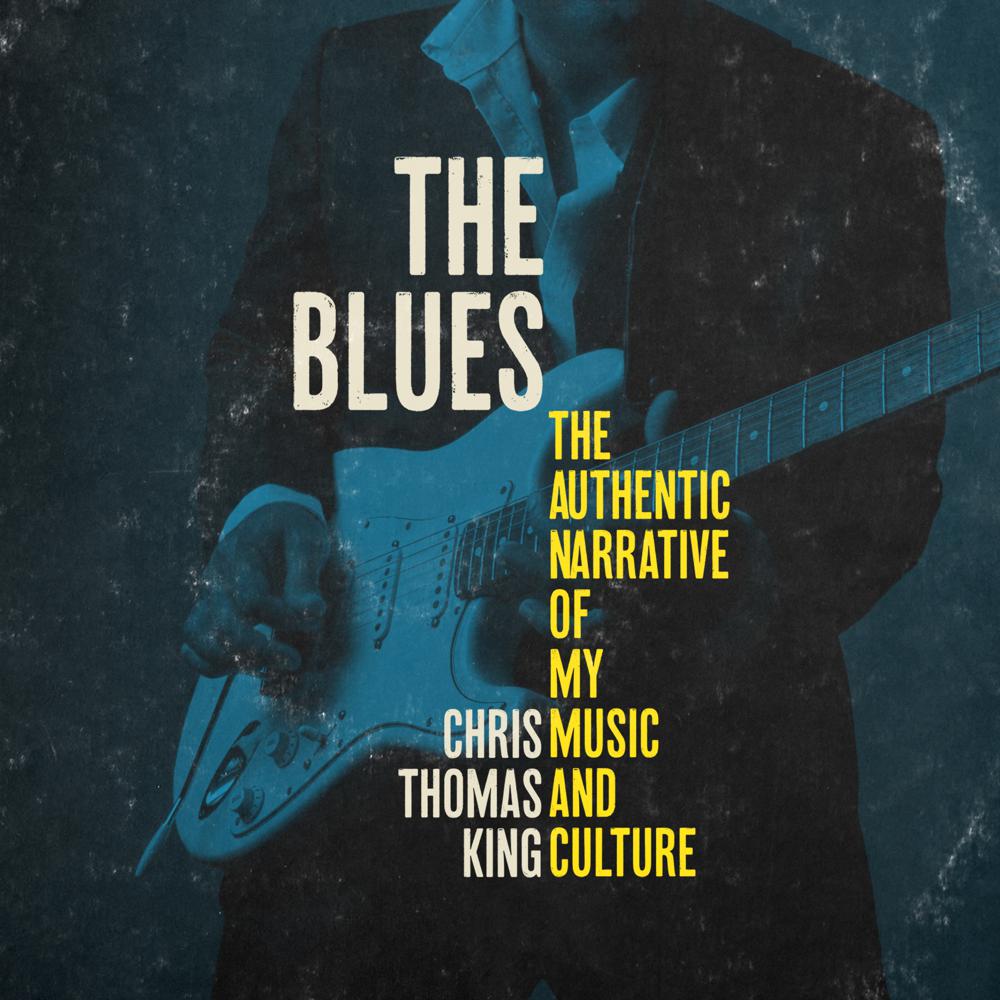 All prior histories on the blues have alleged it originated on plantations in the Mississippi Delta. Not true, says author Chris Thomas King. In The Blues, King presents facts to disprove such myths. For example, as early as 1900, the sound of the blues was ubiquitous in New Orleans. The Mississippi Delta, meanwhile, was an unpopulated sportsman’s paradise—the frontier was still in the process of being cleared and drained for cultivation. Moreover, this book is the first to argue that the blues began as a cosmopolitan art form, not a rural one. Protestant states such as Mississippi and Alabama could not have incubated the blues. New Orleans was the only place in the Deep South where the sacred and profane could party together without fear of persecution. Expecting these findings to be controversial in some circles, King has buttressed his conclusions with primary sources and years of extensive research, including a sojourn to West Africa and interviews with surviving folklorists and blues researchers from the 1960s folk-rediscovery epoch. They say the blues is blasphemous—the devil’s music. King says they’re unenlightened, that blues music is about personal freedom.