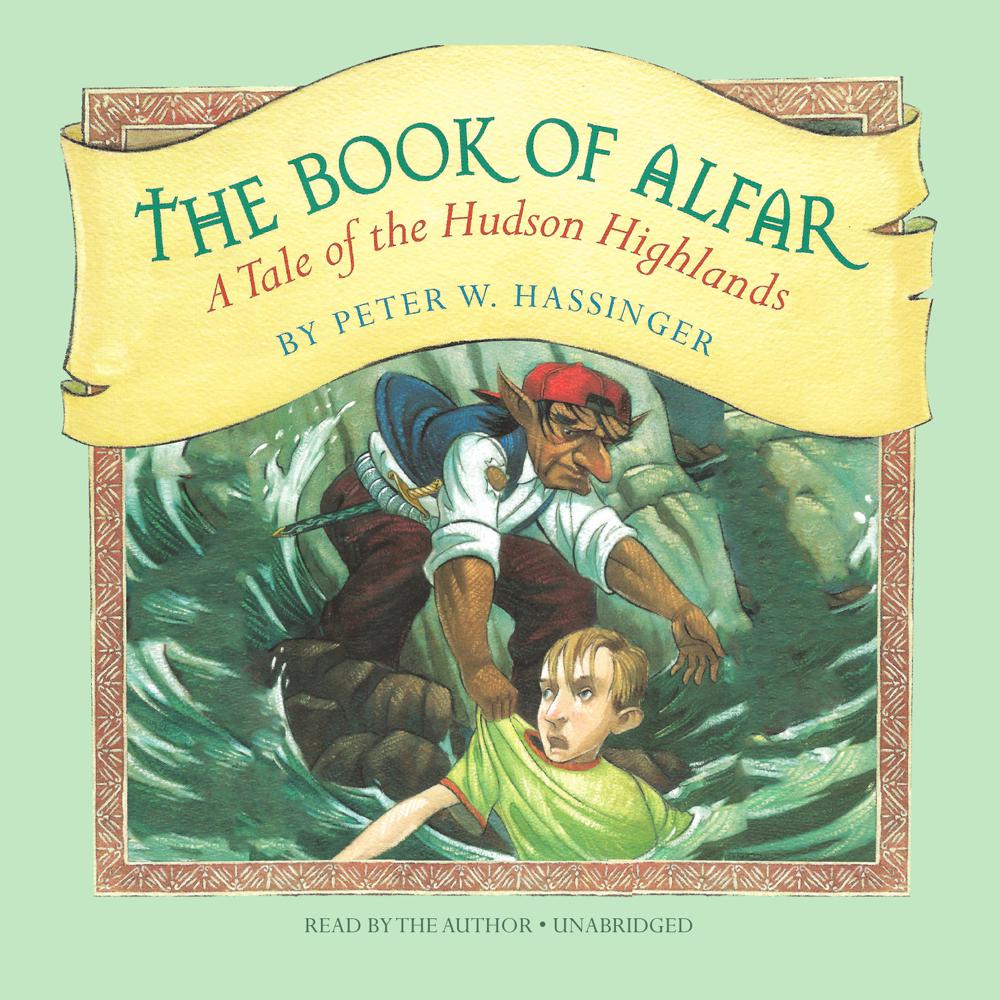 The Book of Alfar

When Sander moves to the country, he is not greeted with the quiet life. His parents are fighting, and his sister, who used to be his ally, has abandoned him to become a teenager. But in the woods surrounding his new home, he finds a fairy world of dwarfs, pirates, soldiers, wandering ghosts, and a ruthless Lord of the Dunderburg who must be stopped.

With the help of an unlikely friend, an ancient dwarf named Alfar, and Mini, a half–Native American girl steeped in the lore of the region, Sander embarks on a magical, swashbuckling adventure where only he can tip the balance in a world struggling between good and evil.

Screenwriter Peter Hassinger weaves fantasy with Celtic folklore in a spectacular first novel, reminiscent of Treasure Island or The Legend of Sleepy Hollow.