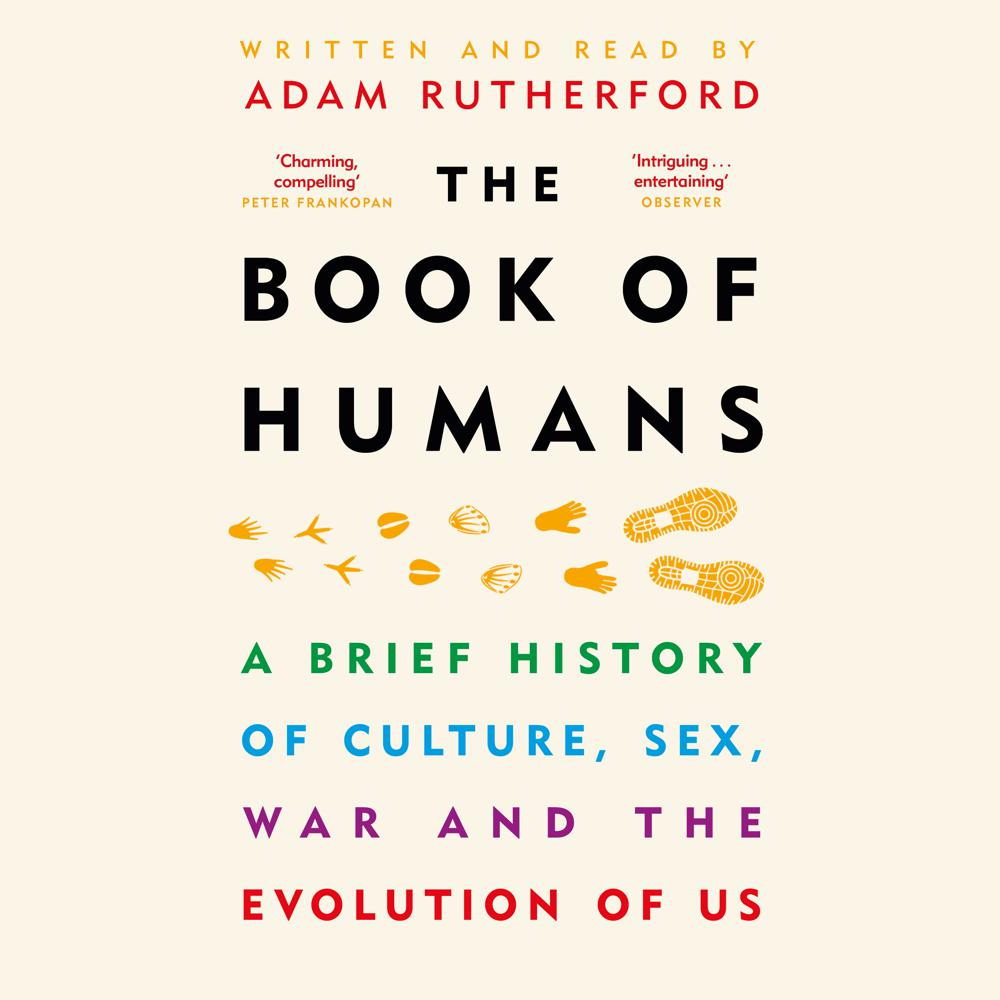 The Book of Humans

WHAT MAKES US HUMAN?

In this thrilling tour of the animal kingdom, Adam Rutherford tells the story of how we became the unique creatures we are today. Illuminated by the latest scientific discoveries, THE BOOK OF HUMANS is a dazzling compendium of what unequivocally fixes us as animals, and reveals how we are extraordinary among them.

‘Adam Rutherford is a superb communicator, who eruditely explores the borderlands of history, archaeology, genetics and anthropology in this fascinating tour of our species’ DAN SNOW

‘Charming, compelling and packed with information. I learned more about biology from this short book than I did from years of science lessons’ PETER FRANKOPAN

‘An outstandingly clear and witty account that shows beyond doubt how much we are part of the animal world, and yet at the same time how different we have become’ HENRY MARSH