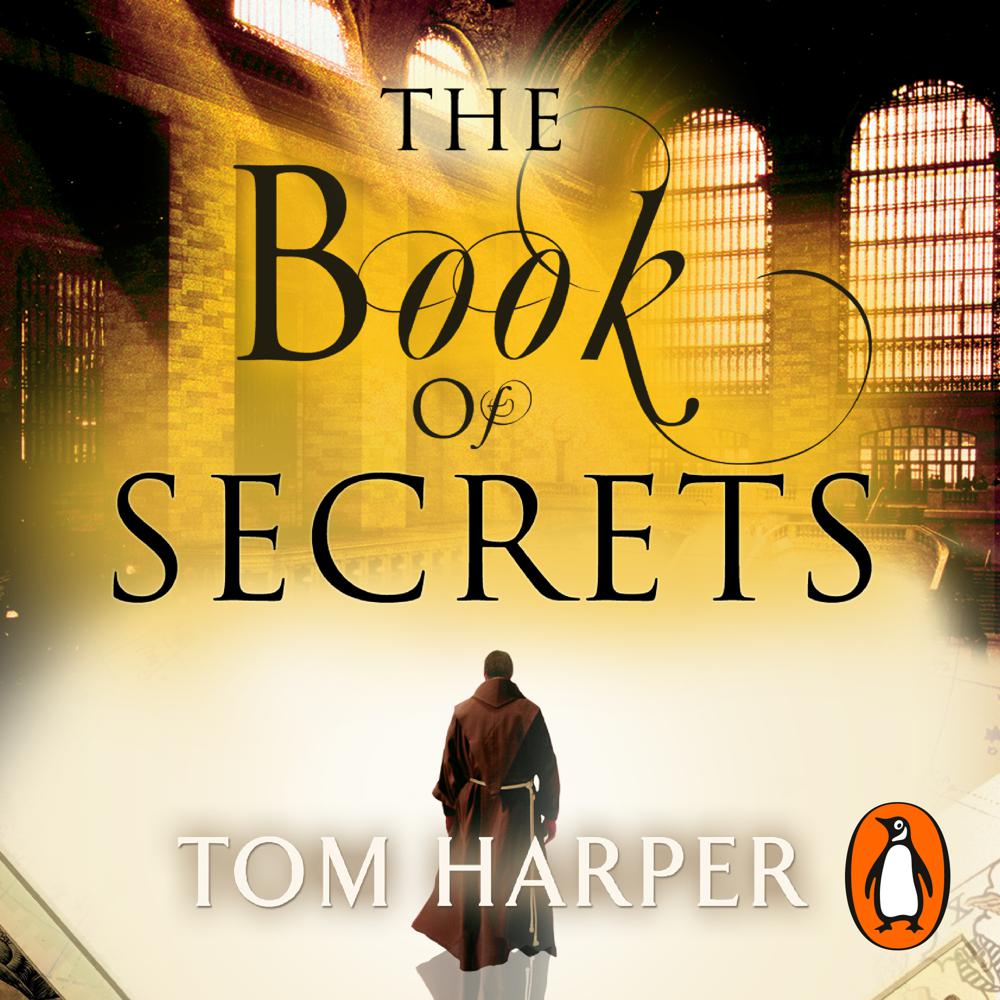 The Book of Secrets

From the pen of prizewinning author Tom Harper, this is a high-octane adventure thriller in the bestselling tradition of The Da Vinci Code. Jam-packed with murder, mystery and mind-blowing revelations, it is perfect for fans of Dan Brown, Clive Cussler and Scott Mariani.

In a snowbound village in the German mountains, a young woman discovers an extraordinary secret. Before she can reveal it, she disappears, leaving no trace other than a picture of a mysterious medieval playing card that has perplexed scholars for centuries.

Nick Ash does research for the FBI in New York. Six months ago his girlfriend Gillian walked out and broke his heart. Now he’s the only person who can save her – if it’s not too late. Within hours of getting her message, Nick finds himself on the run, delving deep into the past, asking questions that people don’t want answered…Hunted across Europe, Nick follows Gillian’s trail into the heart of a five-hundred-year-old mystery.

But across the centuries, powerful forces are closing around him. There are men who have devoted their lives to keeping the secret, and they will stop at nothing to protect it.