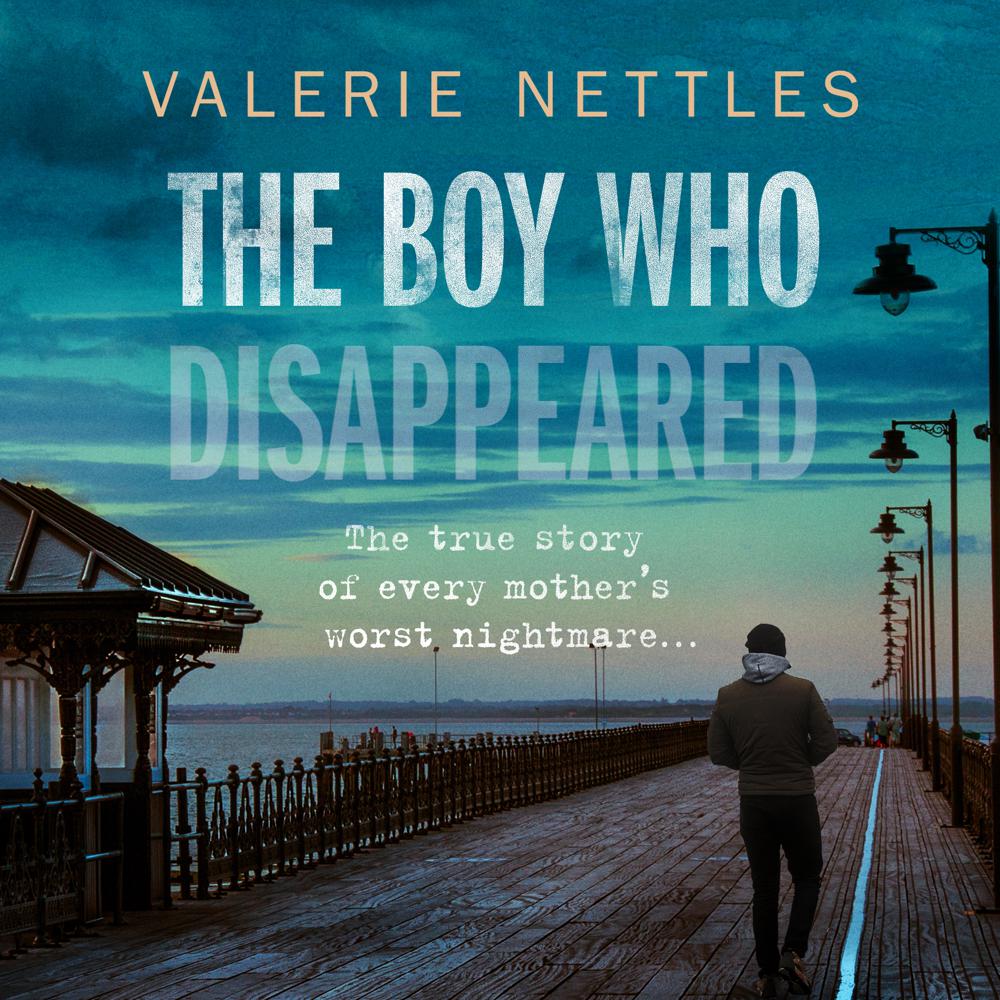 The Boy Who Disappeared

I opened my mouth and it came. It wasn’t a cry, or even a sob. It came from deep in my soul… It was the sound of a mother helpless to save her child from danger. I asked the same unanswered questions over and again. Where was he? Where was my Damien?

On 2 November 1996, sixteen-year-old Damien Nettles went out for the evening in his home town of Cowes on the Isle of Wight. CCTV recorded him in a chip shop at 23:40 and on the High Street just after midnight. He has never been seen since.

His mother, Valerie, has spent over two decades desperately trying to find out what happened to her son. Arrests have been made, and suspects released without charge. Despite years of research by journalists and a private investigator, Damien’s vanishing remains a mystery.

In this hugely moving and compelling account, Valerie Nettles tells the full, perplexing story of her son’s disappearance.

Someone must know what happened to Damien. Will the truth ever emerge from the shadows?