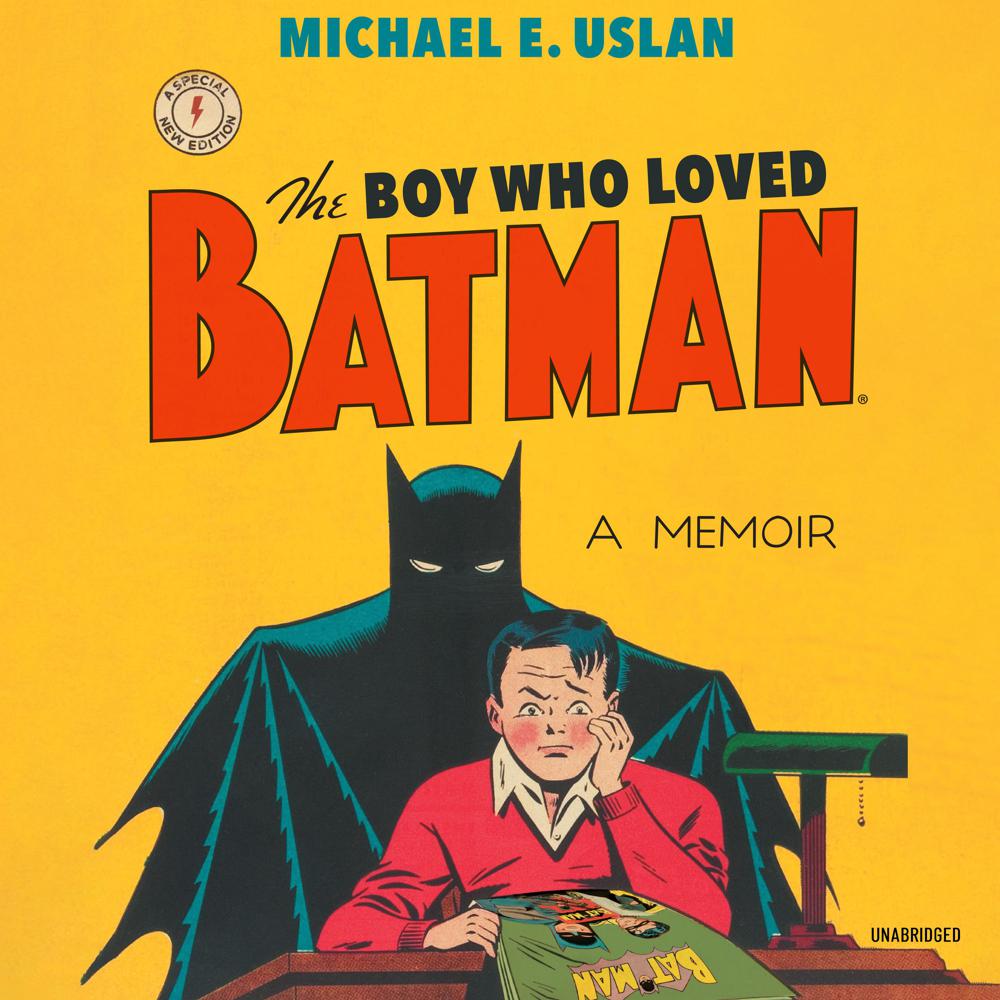 The Boy Who Loved Batman

The Batman movie producer reveals how his childhood love of comic books became a lifelong passion and dream job in this memoir.

Is any superhero cooler than Batman? He’s a crime-fighting vigilante with a tragic past, a lawless attitude, and a seemingly endless supply of high-tech gadgetry. In this memoir, author Michael E. Uslan recalls his journey from early childhood fandom through to the decades he spent on a caped crusade of his own: to bring Batman to the silver screen as the dark, serious character he was at heart.

Uslan’s story traces his path from the wilds of New Jersey to the limelight of Hollywood, following his work as Executive Producer on every Batman film from Tim Burton’s 1989 re-envisioning to 2012’s The Dark Knight Rises. Through it all, he helped to create one of the most successful pop culture franchises of all time.