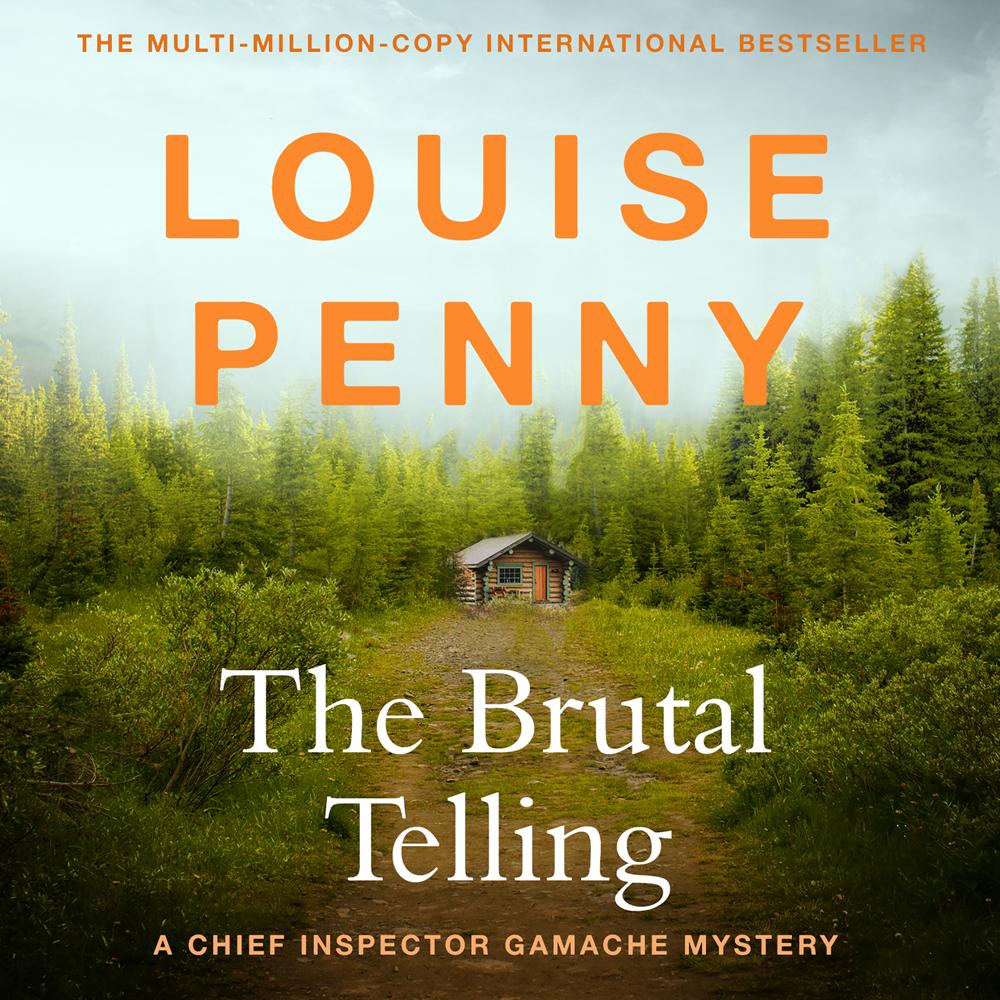 There is more to solving a crime than following the clues.
Welcome to Chief Inspector Gamache’s world of facts and feelings.

When Chief Inspector Gamache arrives in picturesque Three Pines, he steps into a village in chaos. A man has been found bludgeoned to death, and there is no sign of a weapon, a motive or even the dead man’s name.

As Gamache and his colleagues start to dig under the skin of this peaceful haven for clues, they uncover a trail of stolen treasure, mysterious codes and a shameful history that begins to shed light on the victim’s identity – and points to a terrifying killer…

‘One of the most interesting detectives in crime fiction’ THE TIMES