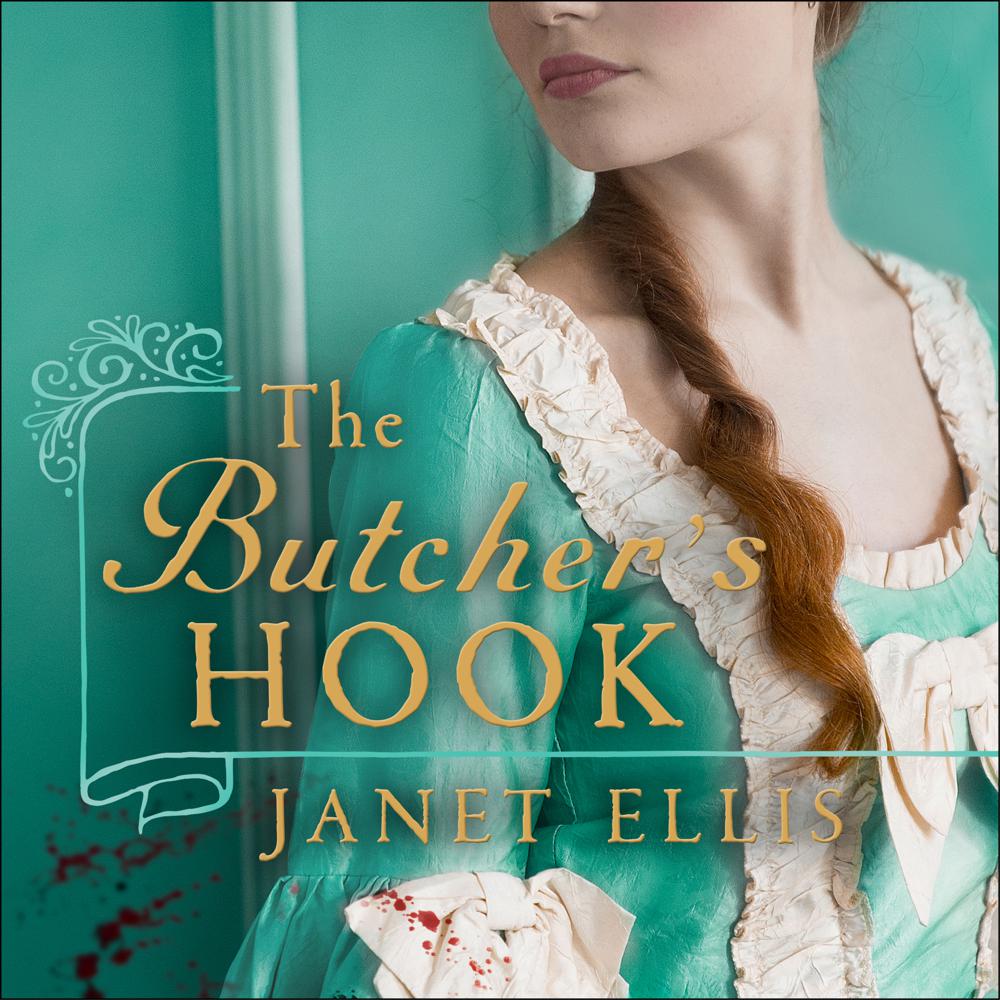 ‘KNOWS HOW TO KEEP HER AUDIENCE HOOKED’ The Times
‘A MASTERFUL STORYTELLER’ Clare Mackintosh
‘DARK, WEIRD AND GLORIOUSLY FEMINIST’ Elle

Georgian London, in the summer of 1763.
At nineteen, Anne Jaccob, the elder daughter of well-to-do parents, meets Fub the butcher’s apprentice and is awakened to the possibilities of joy and passion.
Anne lives a sheltered life: her home is a miserable place and her parents have already chosen a more suitable husband for her than Fub.
But Anne is an unusual young woman and is determined to pursue her own happiness in her own way…
…even if that means getting a little blood on her hands.

*And Janet Ellis’s second, darkly compelling novel, How It Was, is out now*