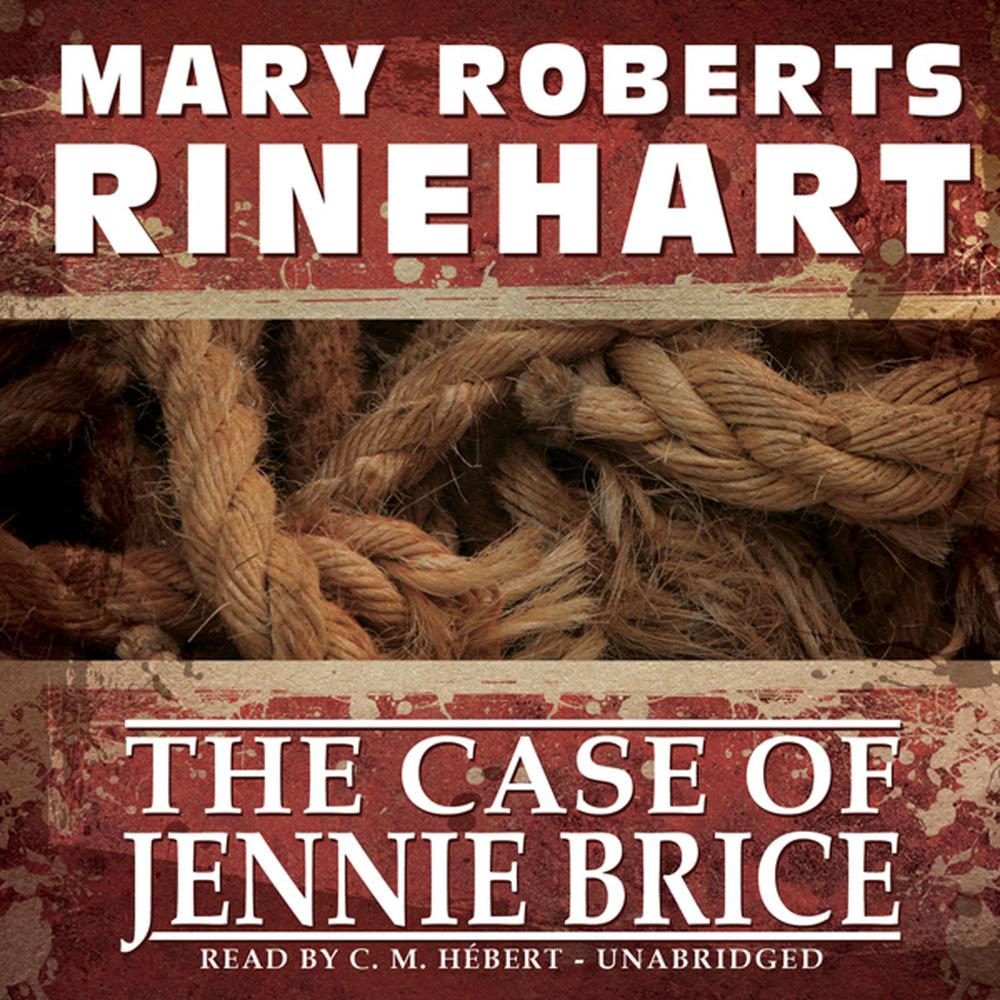 The Case of Jennie Brice

The blood-stained rope and towel, the stray slipper, the broken knife—and the disappearance of the lovely Jennie Brice—were enough to convince Mrs. Pitman that murder had been commited in her boardinghouse. The police, however, were another matter. Without a tangible body, there could be no official murder charge.

Mrs. Pitman ran a respectable establishment and was not about to harbor a killer on the premises. If the police couldn’t see what was in front of their noses, then she would just have to take matters into her own hands. As the landlady, after all, she had the perfect excuse to do a little judicious snooping.