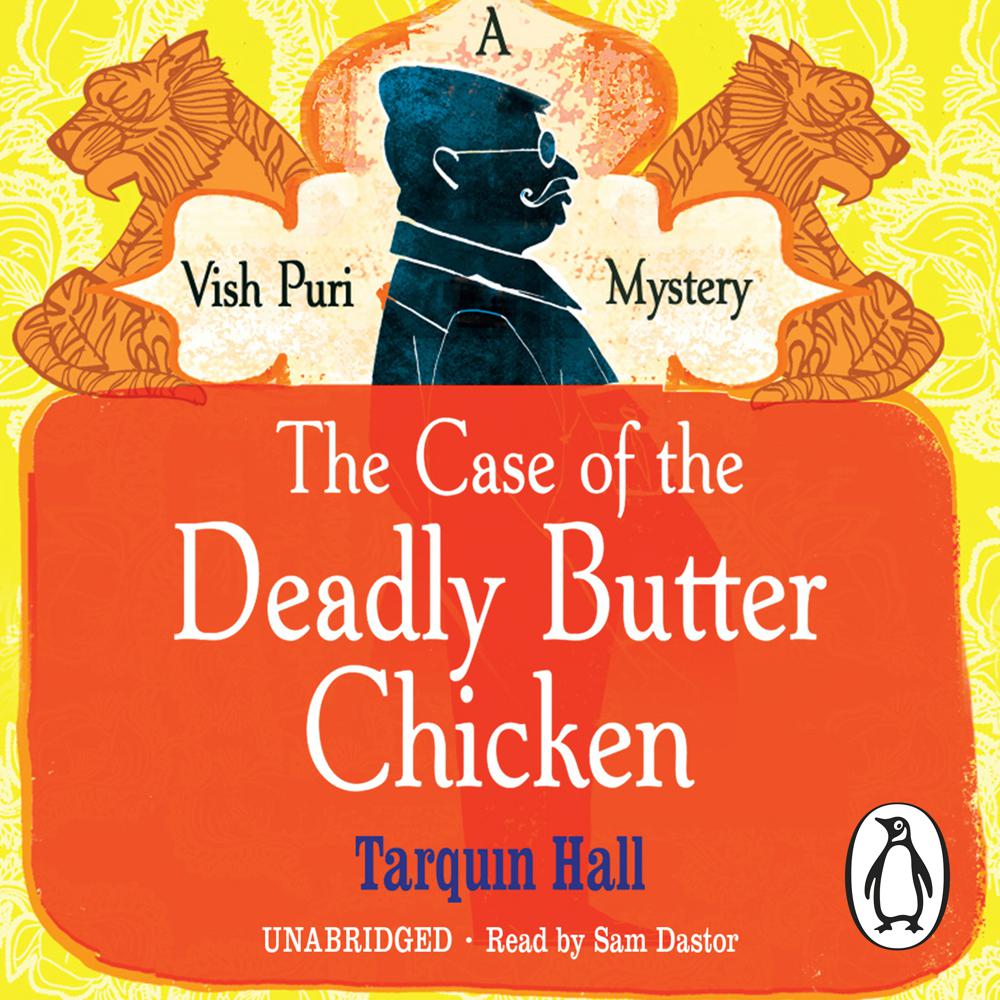 The Case of the Deadly Butter Chicken

Vish Puri is as fond of butter chicken as the next Punjabi. And when there’s plenty on offer at the Delhi Durbar hotel where he’s attending an India Premier League cricket match dinner, he’s the first to tuck in. Irfan Khan, father of Pakistani star cricketer Kamran Khan, can’t resist either. But the creamy dish proves his undoing. After a few mouthfuls, he collapses on the floor, dead.

Clearly this isn’t a case of Delhi Belly.

But who amongst the Bollywood stars, politicians, bureaucrats and industrialists poisoned Khan is a mystery. And with the capital’s police chief proving as incompetent as ever, it falls to Most Private Investigators to find out the truth.

Puri is soon able to link Khan to a bald bookie called Full Moon and all the clues point to the involvement of a gambling syndicate that controls the illegal X billion dollars betting industry.
The answers seem to lie in Surat, the diamond cutting and polishing capital of the world (where Puri’s chief undercover operative Tubelight meets his match) and across the border in Pakistan, Puri’s nemesis, the one country where he has sworn never to set foot.

Or do they? A certain determined, grey-haired lady with a unique insight into the murder believes that the portly detective is barking up ‘a wrong tree.’

Is Mummy-ji right?Is there more to the murder than meets the eye? And why, to make life even more complicated for Vish Puri, has someone tried to steal the longest moustache in the world – from right under the nose of its owner? Literally.