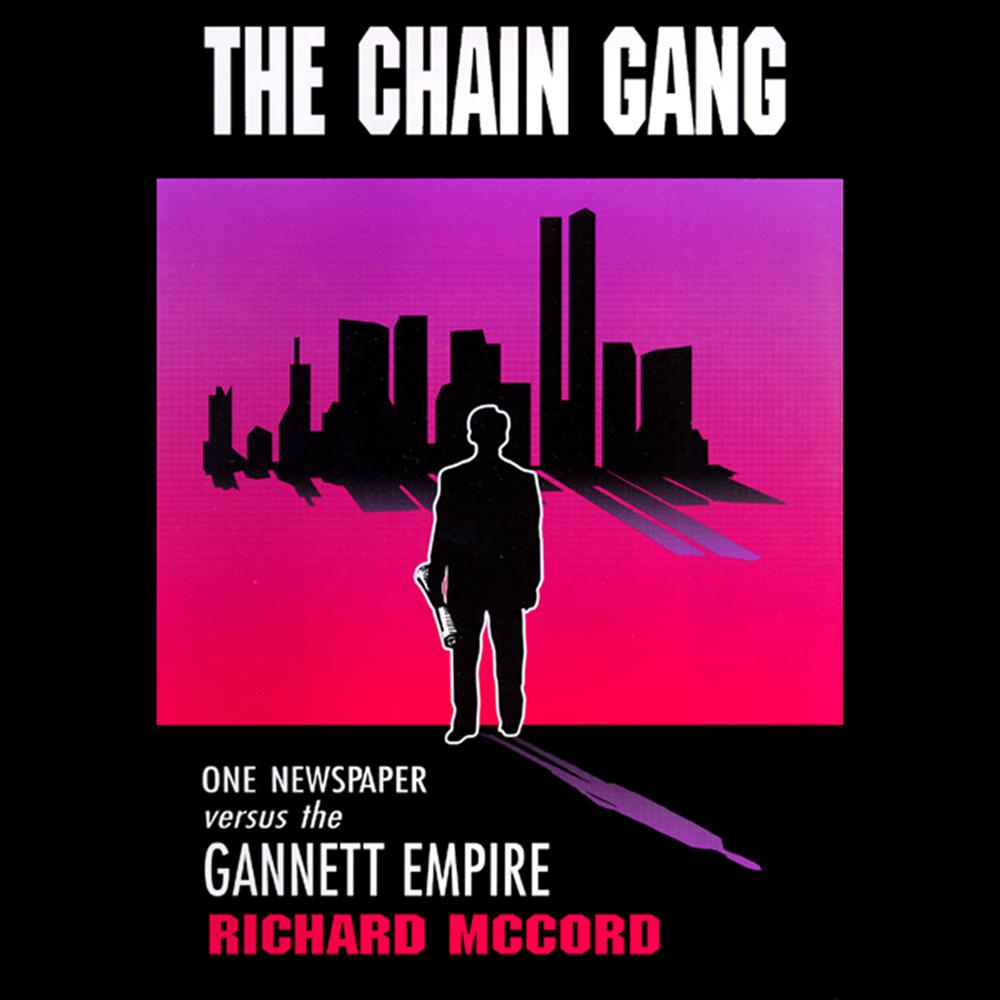 In Santa Fe, New Mexico, McCord owned one of two small local papers. When Gannett purchased his competing paper, McCord set out to investigate the tactics Gannett had used in the past to obliterate independent competition. His research yielded such ominous reports that McCord decided to publish them in a preemptive strike against the competition. Now it was war—and McCord would soon learn first-hand what he was up against in keeping his paper alive.