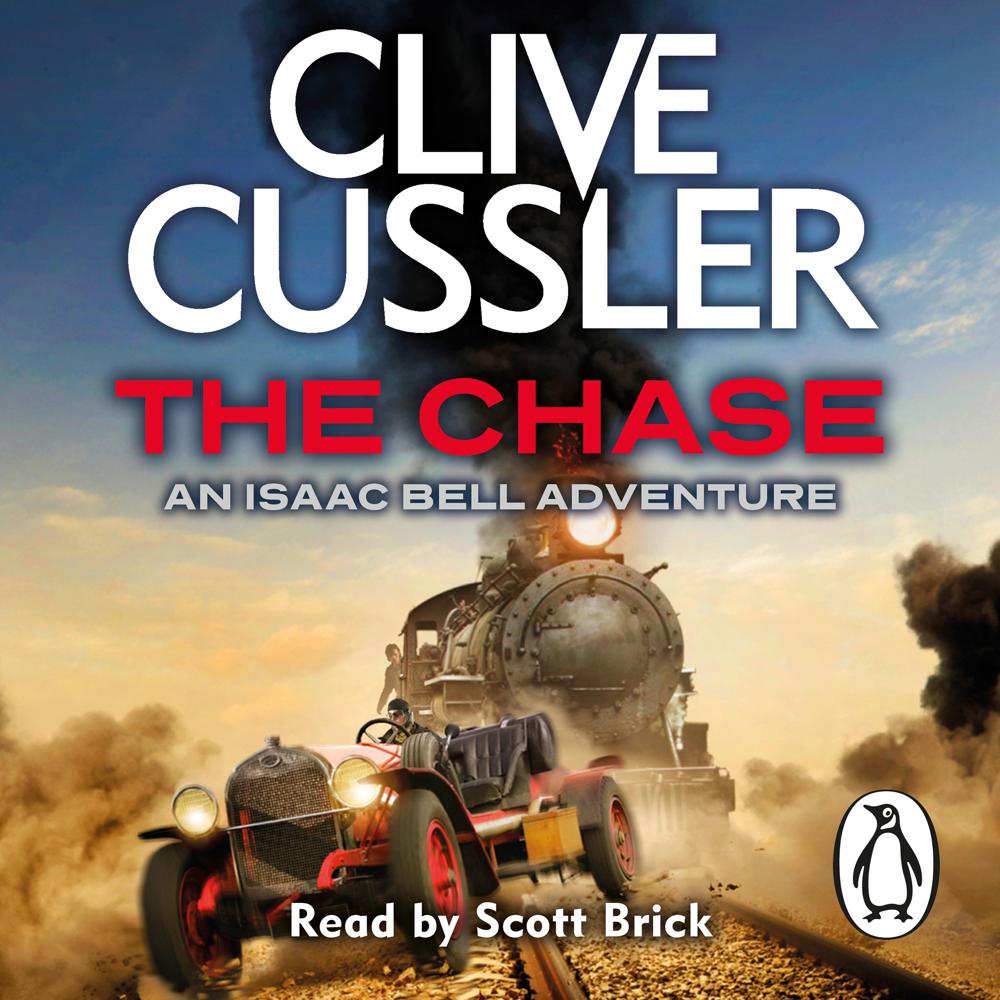 1950: the rusting hulk of a steam locomotive is raised from the depths of a Montana lake. Inside are three bodies, bloody clue to a fortune lost for over forty years . . .

1906: For two years banks across the western United States have been living in terror of the ‘Butcher Bandit’. This cold-blooded bank robber empties safes and murders all witnesses, vanishing without trace. In desperation, the US Government calls in Isaac Bell, the best detective in the country. From Arizona to Colorado to the streets of San Francisco during the great quake, Bell uses all his guile and ingenuity to catch up with the murderous Bandit.

But when Bell has him almost cornered – the Bandit turns really nasty. And suddenly the stakes have changed. Bell isn’t just battling to get his man. He’s fighting for his very survival . . .

Bestseller Clive Cussler – author of the Dirk Pitt novels Arctic Drift and Crescent Dawn – sends hero Isaac Bell to solve a mysterious series of bank-robberies and murders in the first novel of historical thriller series The Isaac Bell Adventures. The Chase is followed by The Wrecker and The Spy.

‘Delivers what it promises’ Financial Times

‘The guy I read’ Tom Clancy