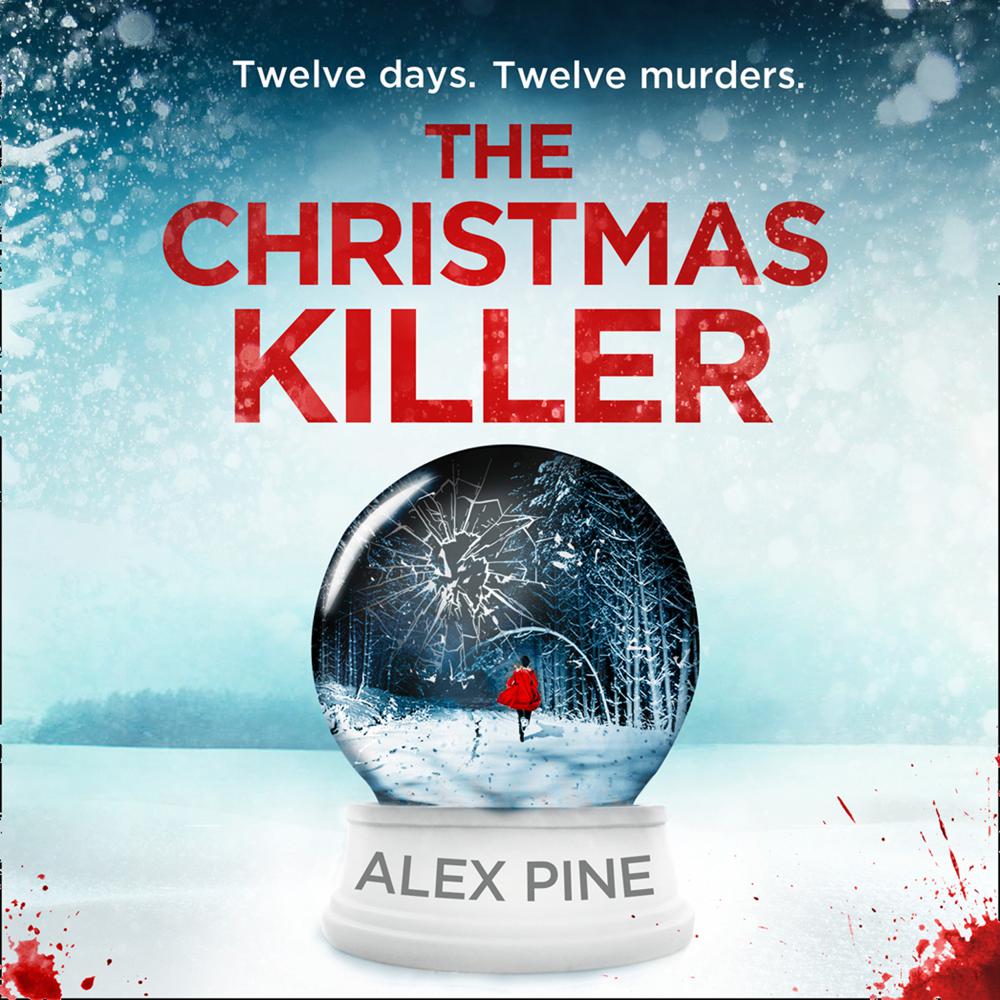 The most chilling read of Christmas 2020.

As the snow begins to fall, the body count begins to climb…

DI James Walker is ready for a quiet family Christmas in the sleepy village of Kirkby Abbey.

But when he opens an early Christmas present left on his doorstep, he soon realises it is no gift. Inside is a gruesome surprise, and a promise – twelve days, twelve murders. Not long after, the first body is found, half frozen in the snow.

As the blizzards descend, panic spreads through the remote Cumbrian village – there’s a killer amongst them, and with eleven more victims to go, anyone could be next….

Can James stop the killer before they strike again?

The first in a new series, Alex Pine has written a dark, atmospheric crime novel, set in a snowed-in Cumbrian village, for fans of Val McDermid, Ross Greenwood and LJ Ross.